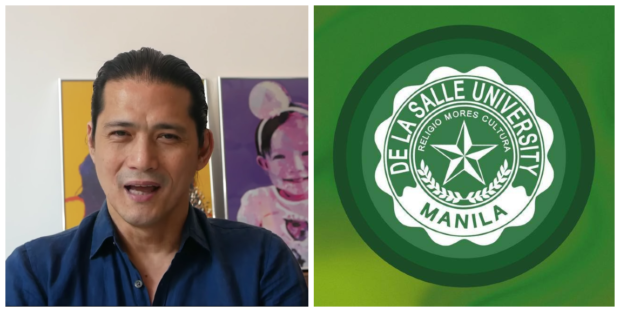 Robin Padilla has declared that De La Salle University was established “for insulares, peninsulares and mestizos” during the Spanish colonial period in the Philippines. For this, he got called out by a history group who warned the public about misleading information.

The action star’s statement came from his defense of Sen. Bong Go who earlier claimed that Lapulapu was Tausug, another claim that earned criticism from netizens. Padilla attempted to slam a netizen who called him out for his inaccurate claims as well about the Filipino chieftain. This he did by questioning the netizen’s educational background.

“You got to be kidding. Are you from Ateneo? De La Salle? UST? All Spanish established schools for insulares, peninsulares and mestizos. You don’t need to be a doctor of anything to accept reality,” Padilla said through his Facebook page yesterday May 2.

This led the history advocacy group High School Philippine History Movement to correct the actor’s declaration, as it clarified that DLSU is not a school established by Spaniards.

The group noted that the university was established by Americans from the Institute of the Brothers of the Christian Schools, also known as the Lasallian Brothers.

The group also reminded people to listen to experts on the country’s history and to avoid listening to “pseudohistorians.”

Posted by High School Philippine History Movement on Sunday, May 2, 2021

The group later made another post today, reiterating its earlier points, this time with additional details and citations.

Posted by High School Philippine History Movement on Monday, May 3, 2021

The facts cited by the group may also be found in De La Salle University’s official website. Accurate information about the university’s roots and detailed history in the Philippines are stated there. JB