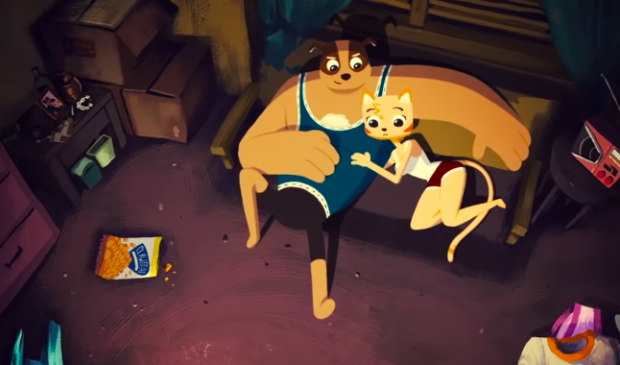 As Robin Padilla’s role in the animated film “Hayop Ka! The Nimfa Dimaano Story” roused calls for a boycott, one animator who worked on the project appealed that audiences be not so quick to judge.

Artist Kevin Eric Raymundo spoke out on Monday, Sept. 21, after the announcement that the film would stream on Netflix caused a stir because of Robin Padilla’s casting. The actor is a staunch supporter of President Rodrigo Duterte.

“I’ve worked on this awesome film. Please don’t judge it by its [voice actor]. He doesn’t represent the movie as a whole. Thanks!” he wrote via Twitter.

“Kung ako lang ang masusunod i-auto-eject ko na yun agad-agad. But alas, ako’y isang hamak na animator lamang (If it were up to me, I would auto-eject him right away. But alas, I am but a humble animator),” he said.

“Support the artists who have worked hard on this project. Sila naman ang totoong bida dito (They are the true stars here).”

Twitter users have rallied behind the film amid calls for boycott, stressing that the local animation industry needs support.

“Hayop Ka!” also stars Angelica Panganiban and Sam Milby. It is the first animated film from the Philippines to stream on Netflix and premieres on Oct. 29.  /ra