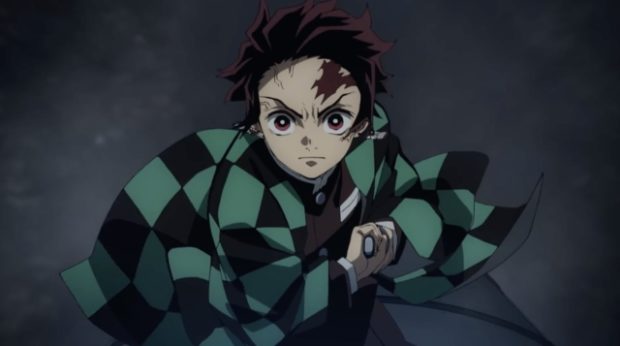 “Demon Slayer: Mugen Train” was accidentally released via the PlayStation Network (PSN) on April 27 but was deleted after a few hours.

The said anime movie, which is a direct sequel to the first season of “Demon Slayer,” is supposed to be only available in North American theaters for now after premiering on April 23. Its digital release is set for June, making the accidental release over a month early.

Many fans, however, were able to buy the film during the few hours it was purchasable on the PSN and then took to social media to share their discovery.

Gamer and Amazon associate Wario64, for one, shared screenshots showing “Demon Slayer – Kimetsu no Yaiba – The Movie: Mugen Train” being available on PSN.

“Demon Slayer Mugen Train is available on US PSN/PS4 right now,” he tweeted on April 27.

Many fans were able to purchase the film and were even able to keep it after Sony scrapped it from the digital store, as per International Business Times also on April 27.

The movie is set to be released via the PSN because Sony owns Aniplex, the production company behind the anime. Sony had been making several anime films available on its online store since the time of the PlayStation 3.

Despite the leak, the hit anime film has had a successful release in US theaters as it racked up $19.5 million on its opening weekend. This allowed “Demon Slayer: Mugen Train” to set the record for having the best opening ever recorded in North America for a foreign language film.

The film, which was released in Japan in October 2020, likewise broke a box office record in Japan after earning $365 million in tickets sold in the Japanese market alone. With these numbers, the movie ousted Studio Ghibli’s “Spirited Away” as Japan’s top-grossing film of all time.

“Tanjiro and the group have completed their rehabilitation training at the Butterfly Mansion, and they arrive at their next mission on the Mugen Train, where over forty people have disappeared in a very short span of time,” the film’s synopsis read.

“Tanjiro and Nezuko, along with Zenitsu and Inosuke, join one of the most powerful swordsmen of the Demon Slayer Corps, Flame Hashira Kyojuro Rengoku, to face the demon aboard the Mugen Train,” it added.  /ra