Sunshine Dizon officially transfers to ABS-CBN, to star in 'Marry Me, Marry You' | Inquirer Entertainment

Sunshine Dizon officially transfers to ABS-CBN, to star in ‘Marry Me, Marry You’ 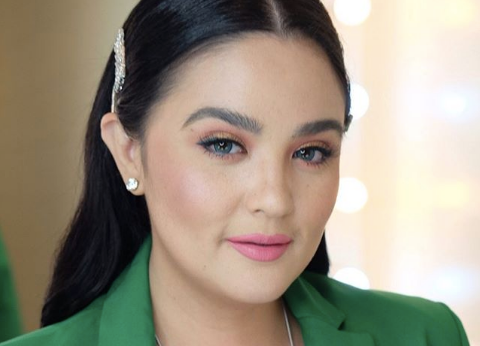 “Maraming salamat Kapamilya! Excited na ako para sa bagong project (Thank you so much Kapamilya! I am excited for the new project),” Dizon was quoted as saying.

Rumors of Dizon’s transfer surfaced earlier this month after Pilipino Star Ngayon reported that the actress was expected to attend a story conference with Janine Gutierrez and Paulo Avelino for an upcoming project.

This project turned out to be “Marry Me, Marry You,” as revealed by ABS-CBN on its official Instagram page also earlier today. Dizon, Gutierrez and Avelino will be joined by Cherry Pie Picache, Jake Ejercito, Lito Pimentel, Vina Morales and Edu Manzano, among many others.

Before becoming a Kapamilya, Dizon spent 25 years as a GMA artist and starred in many programs including “Ikaw Lang ang Mamahalin,” “Kung Mawawala Ka,” “Encantadia,” “La Vendetta” and, recently, “Magkaagaw.”

Aside from being known as a drama veteran, Dizon has also ventured into directing and producing. In January, she teamed up with filmmaker Mark Reyes for “B&B: The Battle Between Brody and Brandy,” where she served as co-producer and associate director.  /ra