Donnalyn Bartolome claps back at those who insist she should already get married, have kids | Inquirer Entertainment
Close
menu
search 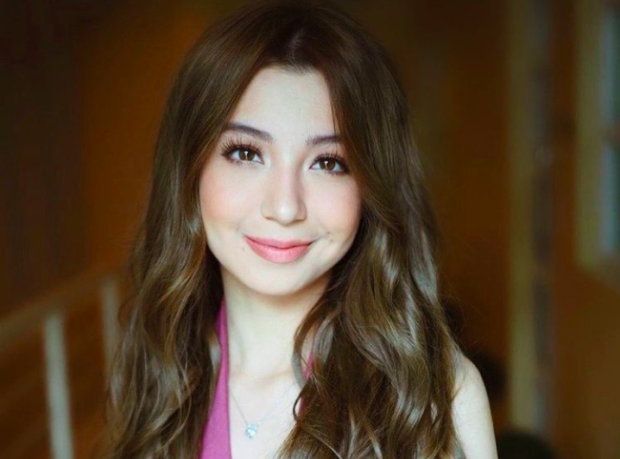 Donnalyn Bartolome stood up to netizens who have been telling her she should get married and have children because she is “getting old.”

She recently showed a photo of herself as a teenager on her Facebook page last Tuesday, April 27. This decade-old photo prompted some to point out that she should start thinking of having a family.

“Nagpost ako ng photo ko [noong 17 years old ako], dami niyo na sinabi,” Bartolome said as she showed screenshots of her responses to netizens also on her Facebook page yesterday. (I just posted a photo of myself when I was 17, you already said a lot of things.)

“Mas mahirap tumanda na gagawing retirement [plan] ang mga anak (It’s harder to grow old and make your children your retirement plan,)” she answered. “Have children because you want to experience the joys of being a parent. Not with the intention of obligating them of responsibility that isn’t theirs.”

“Tumatanda ka na wala ka pang pinapakilalang jowa (You’re getting old but you have not introduced a boyfriend yet,)” another netizen said to her, to which she quipped “Bakit? Magulang ba kita?” (Why? Are you my parent?)

As to being told that she should get married because it is “difficult to grow old alone,” the YouTube star said getting married to the “wrong” person would be harder.

While Bartolome does not agree with all of her fans’ sentiments, she said she is just speaking her mind. She also assured them that she has “no hard feelings” on being pushed into marriage. JB