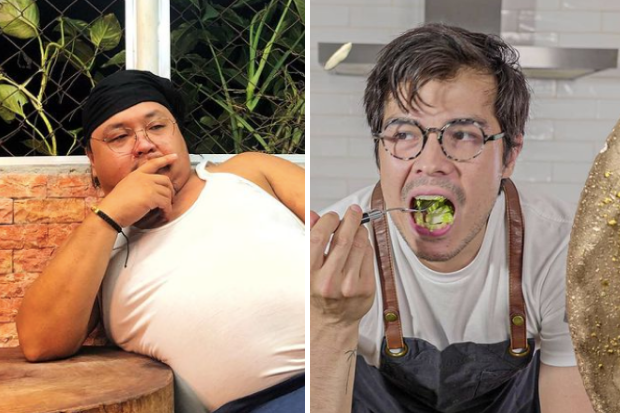 Online cooking celebrities Erwan Heussaff and Ryan Morales Reyes, most famously known as Ninong Ry, are set to work together on a show.

Ninong Ry, who rose to fame on Facebook and YouTube for his fun and entertaining home cooking videos, shared with his fans – whom he calls  “inaanak” (godchildren) – that Heussaff had reached out to him for a project.

“Hey man, love all the videos you that you’ve been putting up. [I’m] working on a new channel and I think it would be cool if we did a show/series together,” Heussaff messaged the YouTuber on Instagram, as seen on a screenshot Ninong Ry posted on Facebook yesterday, March 25.

The two seemed to have already started talking about the plan, as the post also came with another screenshot showing Ninong Ry and Heussaff in a group video call. 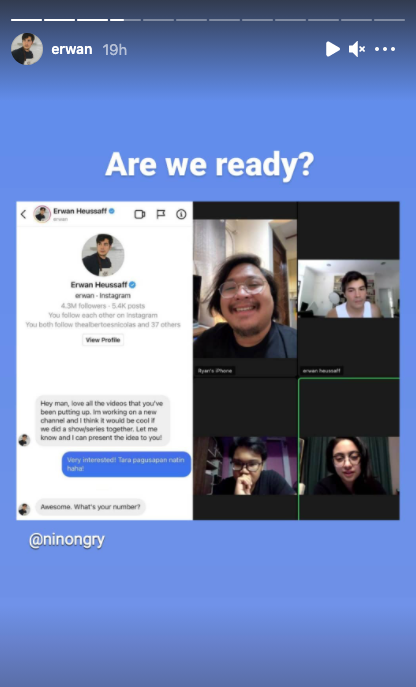 Both cooking stars have recently addressed the issue regarding the traditional Filipino dish Tinolang Manok, which started after a netizen tweeted that it is just “chicken with water.”

“Tinola was trending yesterday on twitter and i wanted to find out why. Some people were saying that this much loved soup, tastes like Water with chicken. I think those people need to cook better Tinola,” Heussaff said on Instagram on March 21, sharing a video of his own version of Tinola.

Ninong Ry, meanwhile, showed fans three ways of cooking the said dish in a video he shared via Facebook and YouTube on March 24 and 25, respectively.  /ra