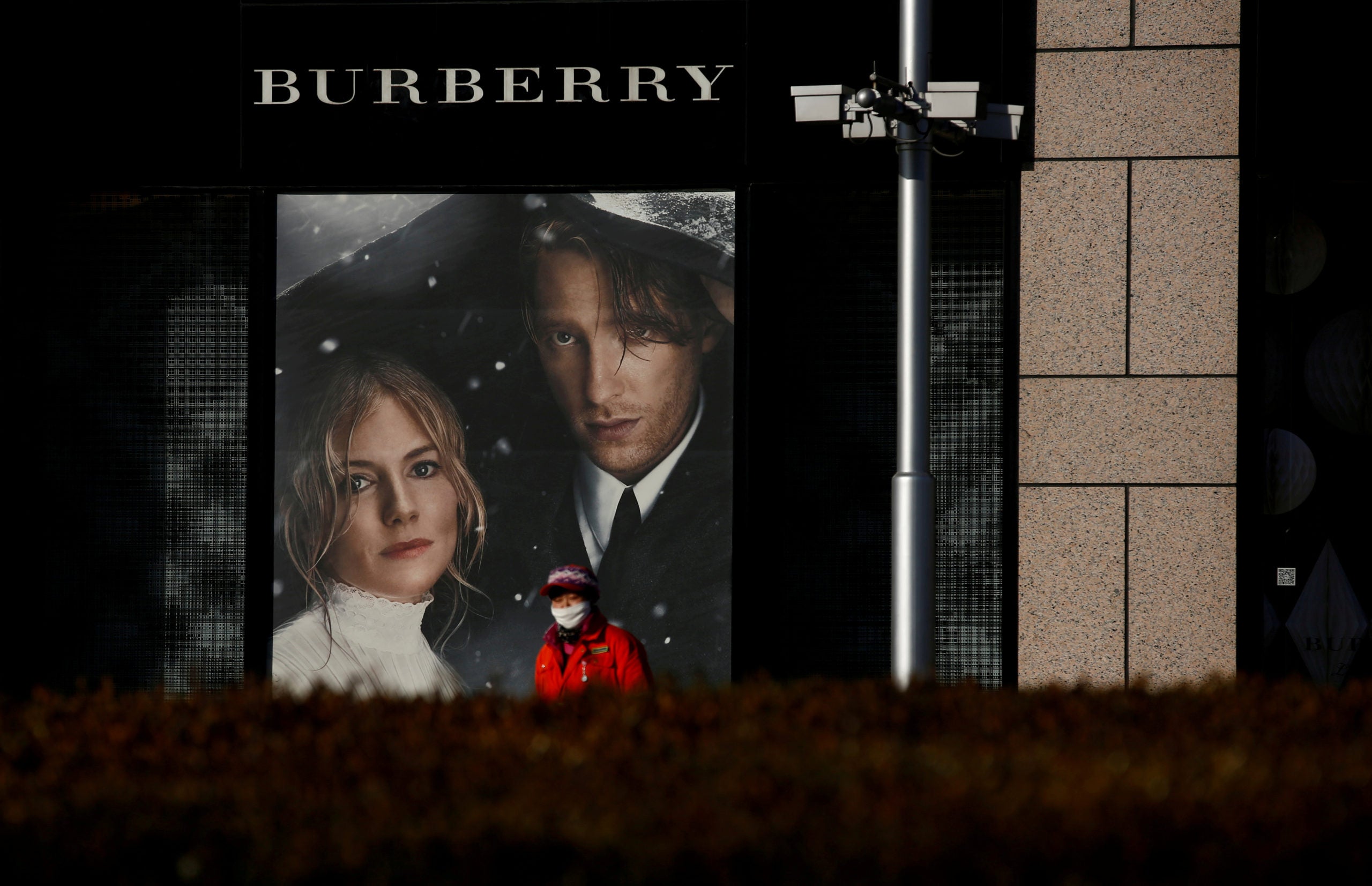 New Balance, Under Armour, Tommy Hilfiger, and Converse, owned by Nike, have come under fire in China for statements that they would not use cotton produced in the far western Chinese region due to suspected forced labor.

Activists and U.N. rights experts have accused China of using mass detainment, torture, forced labor, and sterilizations on Uighur Muslims in Xinjiang. China denies these claims and said its actions in the region are necessary to counter extremism.

At least 27 Chinese movie stars and singers have declared in the past two days that they would stop cooperating with foreign brands.

Their decision was widely praised by Chinese internet users for being patriotic and trended high on the popular Twitter-like microblog Weibo.

“I have bought these kinds of products in the past and this situation doesn‘t mean that I will now throw them away, destroy them or something like that,” said graduate Lucy Liu outside a Beijing shopping mall.

“What I’ll do is just avoid buying them for the moment.”

Some of the brands are members of the Better Cotton Initiative, a group that promotes sustainable cotton production which said in October it was suspending its approval of cotton sourced from Xinjiang, citing rights concerns.

Among the celebrities who ended their pacts with foreign brands were a few Uighur artists.

“I can confirm that Uniqlo’s Chinese brand ambassadors have terminated their contracts,” said a Fast Retailing spokesperson.

“Regarding cotton, we only source sustainable cotton and this has not changed.”

The other companies did not immediately respond to Reuters’ requests for comment.

Hong Kong pop singer Eason Chan said on Weibo that he would stop cooperating with Adidas and he was “firmly against all actions that tarnish China.”

Student Wang Xue, 21, visiting Beijing, said she liked to buy comfortable clothes that made her happy.

“As long as they (these brands) are not insulting China, then I’m okay with them,” she said. “But if they are, then I will definitely boycott them.”