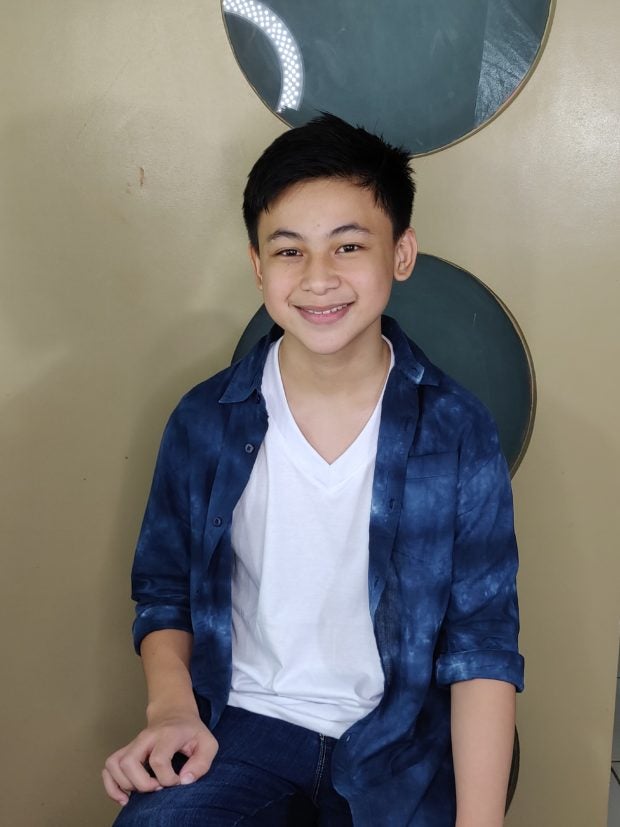 Leone Alonzo Adriano says he wants to be like his ‘lola’ Rosanna Roces. ARMIN P. ADINA

MAKATI CITY—Award-winning actress Rosanna Roces’ thespic genes have manifested in his grandson Leone Alonzo Adriano, who is poised to take his own spot in show business.

“Since I was a kid, I’ve always wanted to enter show biz,” Adriano told a select group of media scribes in Quezon City recently when he was introduced as a ward of emerging talent agency Dragon Talent and Management.

“My grandmother would sometimes take me to her shoots before. So I was really exposed to the industry at a very young age,” added the eldest son of Roces’ youngest, Onyok.

Adriano said he had already told Roces of his plans to enter the biz. “She told me not to try to become someone else, but try to become my own person,” he shared.

The young lad said what motivated him to finally give his dreams a shot is his desire to take her grandmother’s lead.

“I want to be like my ‘lola,’ and help my family. I want to give back to my family for raising me,” Adriano confessed.

Talent manager and entertainment columnist Lolit Solis has also taken notice of him, and told Adriano that she would introduce him to the bigwigs at the GMA Artist Center for a possible co-management deal. 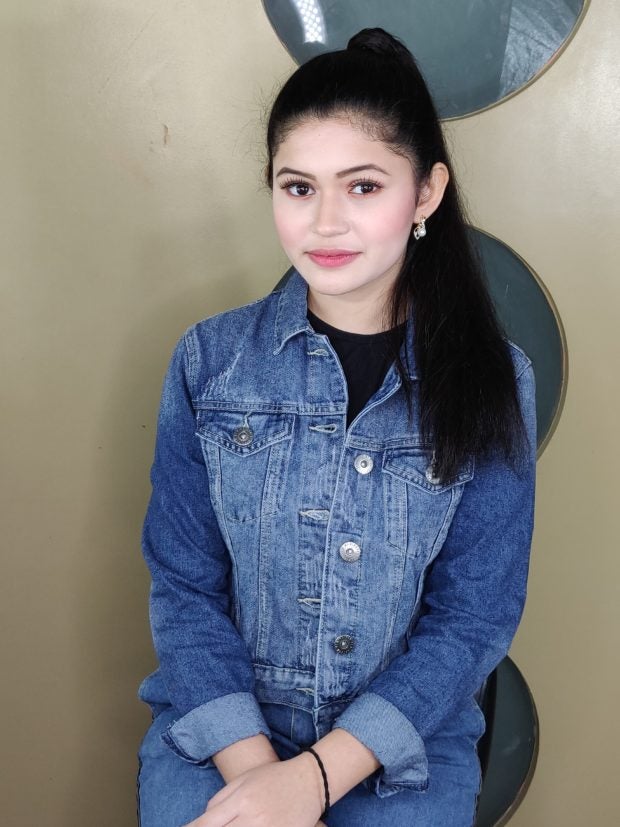 The Israeli-Filipino lass is a budding singer. But she said she would also want to try acting, and take challenging roles in the same vein as Kapamilya teen princess Andrea Brillantes.

The aspiring young artists are still in school, though, and would have to juggle the challenges of learning in a “new normal” setting with the demands of a showbiz career.

Adriano is currently a Grade 7 student at the College of San Benildo in Cainta, Rizal, while Tweg is a Grade 8 student at Good Shepherd Christian School in Mandaluyong City. /ra