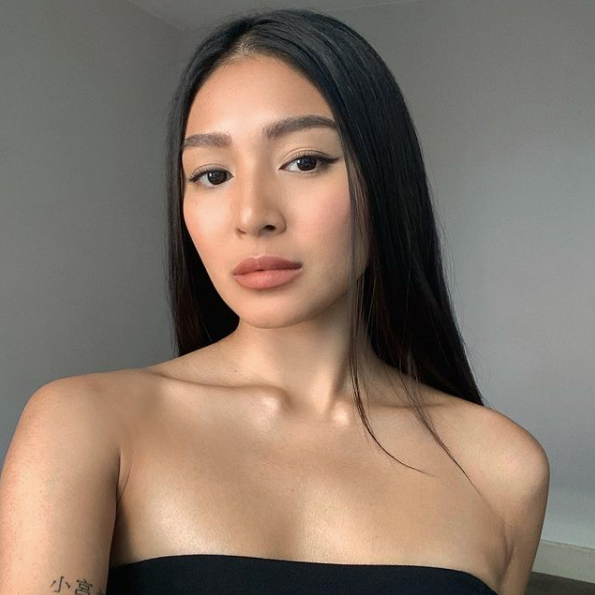 Nadine Lustre currently does not want kids and revealed that if she did, she might opt for adoption.

The actress shared her insights on having children in an interview with celebrity dermatologist Dr. Aivee Teo in Teo’s vlog yesterday, Jan. 30.

When Teo asked if she wanted to have kids of her own, Lustre admitted that she has changed her stance about having kids over the years.

“Before, every time people would ask me that, I would say two. But now, I’d say wala (none). I don’t want to have kids right now. That’s where my head’s at,” the “Ulan” star said.

“I do believe that there are a lot of kids who don’t have parents and who need to be taken care of. So I feel like if I do want to have a kid, I might just adopt,” she added.

Lustre said that if she did get pregnant, she would “go with it.”

“But right now, that’s where my head’s at — I would rather adopt,” she reiterated.

Lustre expressed similar sentiments during a 2019 interview on the talk show “Tonight with Boy Abunda.” She was asked to react to James Reid’s statement in an earlier interview on the show, where he said, “The state of the world right now, I don’t know if I wanna bring another life into the world the way it is.”

The “Never Not Love You” actress agreed with Reid’s insight, noting that there is much uncertainty in the world. Niña V. Guno/JB