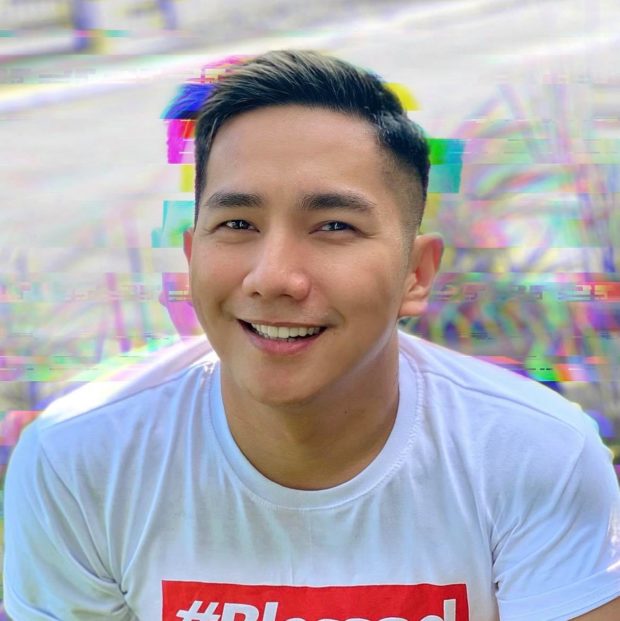 Celebrities are paying tribute to hairstylist Chris Rodil after being shocked by his sudden passing.

Kathryn Bernardo, Regine Velasquez and Barbie Imperial are among the stars saddened by his recent death. A cause of death has yet to be publicly announced as of this writing.

Velasquez expressed her heartbreak with a photo of him fixing her blown-out air for a shoot.

“I will miss you very much,” she said on Instagram Friday, Jan. 29.

Imperial recalled that she spoke to Rodil the day before his death and shared photos and videos of them working together.

“We will miss your kakulitan (antics), how you make all of us laugh,” she said.

“I love you so much, missy,” Bernardo wrote in her tribute to her hairstylist. “Kulang team kung wala ka (The team is incomplete without you).”

Karla Estrada also shared a photo of her and Rodil celebrating their birthday together, since they were born on the same day.

For many, Rodil was not just a trusted hairstylist, he was a collaborator and a friend. Other celebrities, such as Toni Gonzaga, Janella Salvador, Heart Evangelista and Sunshine Cruz wrote messages on Rodil’s last Instagram post to express their grief. JB

Jolina Magdangal looks back at Marvin Agustin’s old photo, letter as she greets him happy birthday