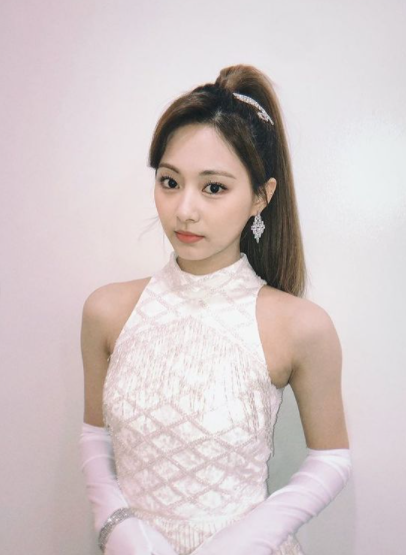 Merchandise from the Taiwan home of the parents of K-pop star Tzuyu, of the girl group Twice, has been stolen and sold online.

Tzuyu’s mother was reportedly collecting and keeping the said Twice items as these were set to be donated to charity.

After reporting the theft to the police, the K-pop star’s mother discovered that the items were being sold online.

Investigations then revealed that their house cleaner, whose identity was not disclosed, was responsible for the crime. Some of the items were returned, according to the report.

Before being found by authorities, the said cleaner was able to sell one of the items and profited $143 (around P6,800), as per Asia One yesterday.