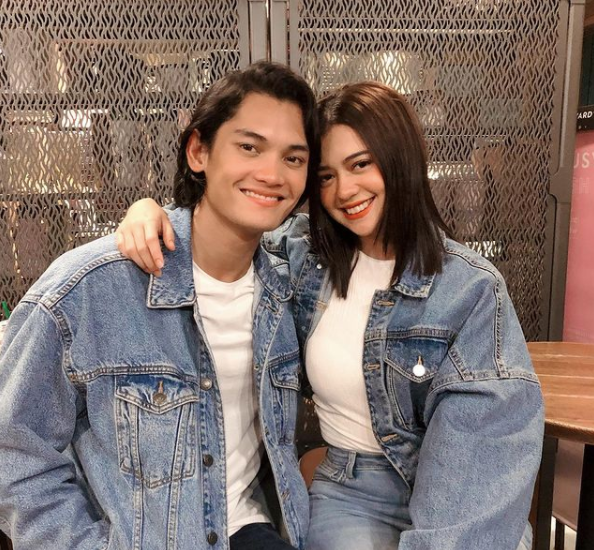 Like any celebrity, Sue Ramirez is bound to be hounded by rumors, and boyfriend Javi Benitez is making sure to defend her reputation.

The actress was hit with an accusation of a “secret relationship” after she posted a bikini photo last Saturday, Jan. 23 on Instagram.

(Sue is not a starlet and she is not that kind of woman. Your guess is wrong which is why you should stop it already.)

The “Walang Hanggang Paalam” actor was reportedly referring to a blind item from Philippine Entertainment Portal, which claims that a handsome actor is separated from his wife. The said actor supposedly has an affair with a beautiful starlet whose boyfriend comes from a prominent family.

Ramirez has yet to speak up about the allegations. She stars as Ian Veneracion’s daughter in the TV series “Oh My Dad.” Meanwhile, Benitez is the son of businessman and Negros Occidental politician Albee Benitez.

Ramirez and Benitez have been romantically linked since last year after starring in the 2019 film “Kid Alpha One.” JB

Read Next
BTS to release new ‘Essential Edition’ of album ‘BE’ in February
EDITORS' PICK
Every Filipino home can now be a smart home with realme TechLife
PLDT Home Prepaid WiFi customers now under the care of Smart
Nestlé Philippines’ ‘NESCAFÉ Plan’ bags Grand Anvil at PRSP 56th Anvil Awards
Wesley So officially a US citizen
‘Pilgrim of peace’ Pope Francis heads to war-scarred Iraq
WHO: Arrival of vaccines in PH ‘a powerful step’ towards economic recovery, normalcy
MOST READ
Kris Aquino dispels rumors on son Josh getting married, thanks Ogie Diaz for defending him
Wesley So officially a US citizen
Ginebra trades Slaughter to NorthPort for Standhardinger
LTO’s P500-M deal for screws draws scrutiny
Follow @NGunoINQ on Twitter
Don't miss out on the latest news and information.