BTS to release new ‘Essential Edition’ of album ‘BE’ in February 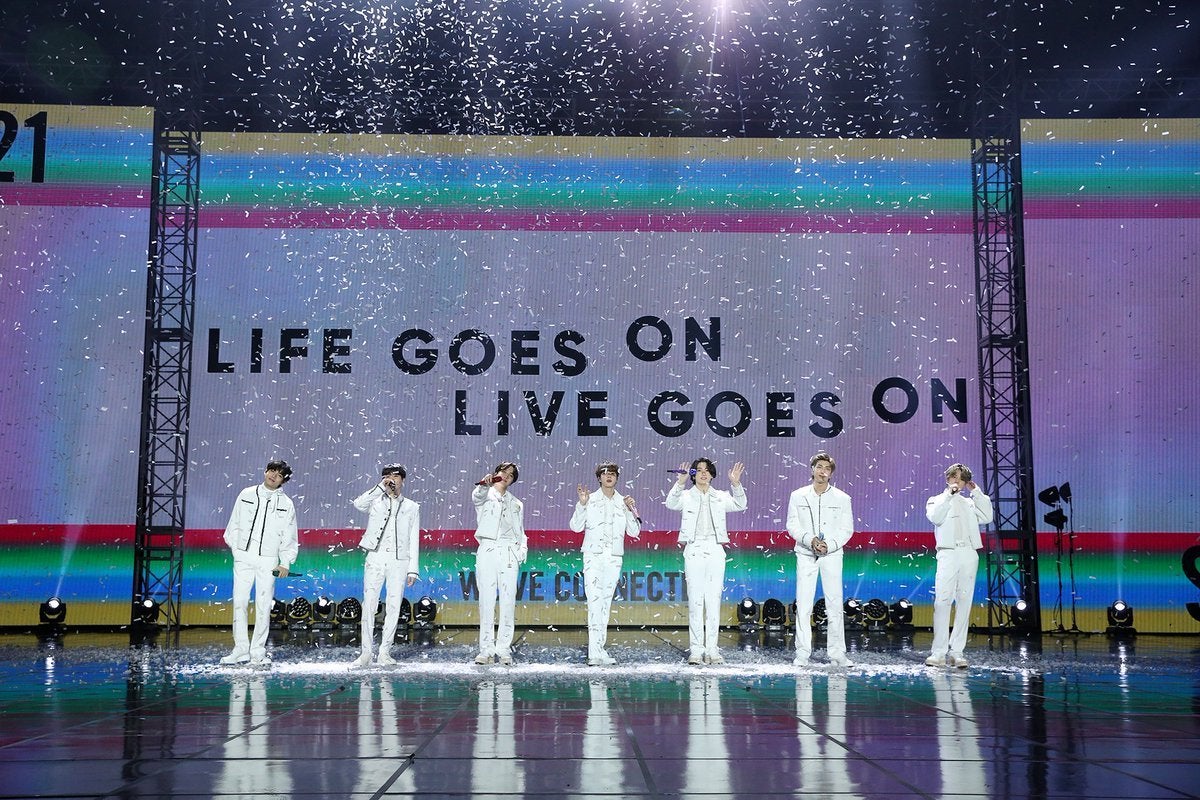 SEOUL — K-pop dynamo BTS is set to drop a new edition of its hit album “BE” next month, the band’s agency said Monday.

The new edition, titled the “Essential Edition,” will drop on Feb. 19, according to Big Hit Entertainment. BTS initially released the “Deluxe Version” of “BE” in November.

The agency explained the new edition is a way for BTS to thank their fans for the historic milestones the group has achieved, such as topping the Billboard Hot 100 and getting nominated for the upcoming Grammy Awards.

The new edition will carry the eight tracks on the original edition — such as “Life Goes On,” “Blue & Grey,” “Stay” and pre-released hit “Dynamite.”

But some features of the album will be different from the original version, the agency said, without elaborating on the details. It added that BTS will be sequentially unveiling the “special gifts” for fans ahead of the album release.

“BE,” which carries tracks that reflect the band’s thoughts on the ongoing pandemic, is an album in which the members played active behind-the-scene roles during production.

Jimin, for instance, took part as music project manager, while V supervised the overall visuals of the album. Jungkook directed the teasers and music video for the lead track.

The album debuted at No. 1 on the Billboard’s main albums chart, while lead track “Life Goes On” became the first song sung in Korean to top the main singles chart. Yonhap