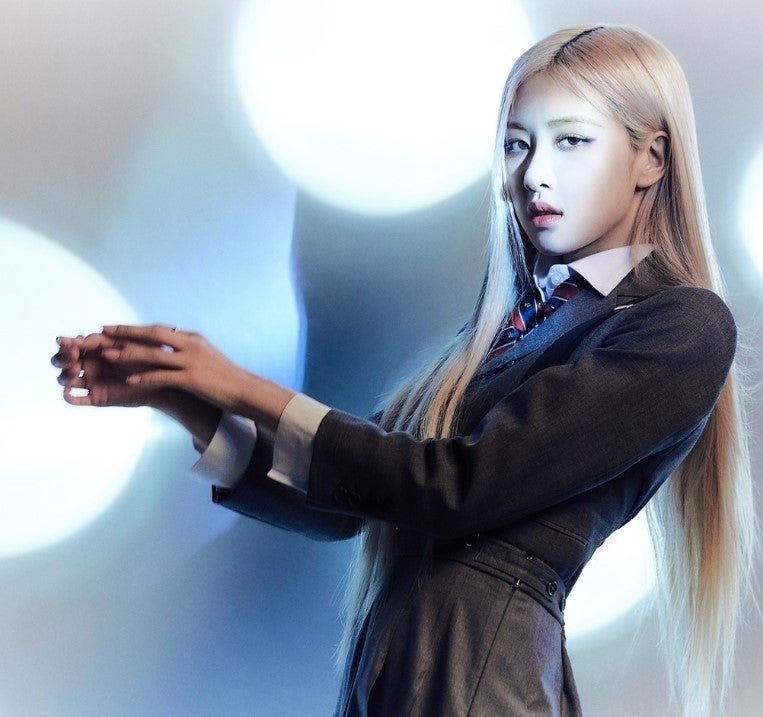 SEOUL — Fans looking forward to the solo debuts of BLACKPINK members Rose and Lisa can get a glimpse of Rose’s solo material in the quartet’s online concert this weekend.

Rose is set to perform her first solo song during BLACKPINK’s online concert “The Show” scheduled for Sunday, YG Entertainment said Monday, adding the singer wanted to first share the song with her fans on stage.

The agency said it plans to officially announce Rose’s solo debut schedule soon as post-production for her music video is complete. Shooting for the music video wrapped up in mid-January, it added.

While much is not known about Rose’s first solo material, YG said the song captures the “sweet yet soulful vocal” of the group’s main vocalist, hinting that it will be “surely different from BLACKPINK’s usual musical style.”

With the debut, Rose is expected to be the second BLACKPINK member to release solo material. Jennie was the first member to go solo with her debut solo track “SOLO,” released in November 2018. The song has earned over 600 million views on YouTube. Yonhap

Read Next
Barbie Almalbis recalls COVID-19 struggles of husband Martin Honasan
EDITORS' PICK
Every Filipino home can now be a smart home with realme TechLife
PLDT Home Prepaid WiFi customers now under the care of Smart
Nestlé Philippines’ ‘NESCAFÉ Plan’ bags Grand Anvil at PRSP 56th Anvil Awards
Wesley So officially a US citizen
‘Pilgrim of peace’ Pope Francis heads to war-scarred Iraq
WHO: Arrival of vaccines in PH ‘a powerful step’ towards economic recovery, normalcy
MOST READ
Kris Aquino dispels rumors on son Josh getting married, thanks Ogie Diaz for defending him
LTO’s P500-M deal for screws draws scrutiny
Wesley So officially a US citizen
Ginebra trades Slaughter to NorthPort for Standhardinger
Don't miss out on the latest news and information.