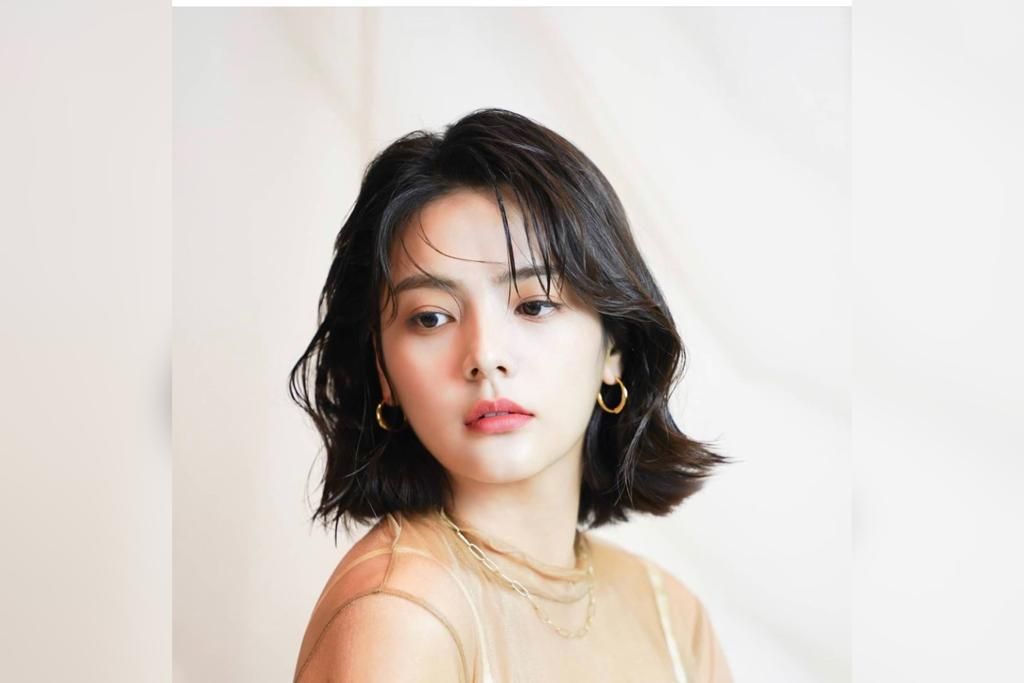 However, the agency did not say what the cause of her death was.

Song made her TV drama debut in the series Golden Rainbow (2014).