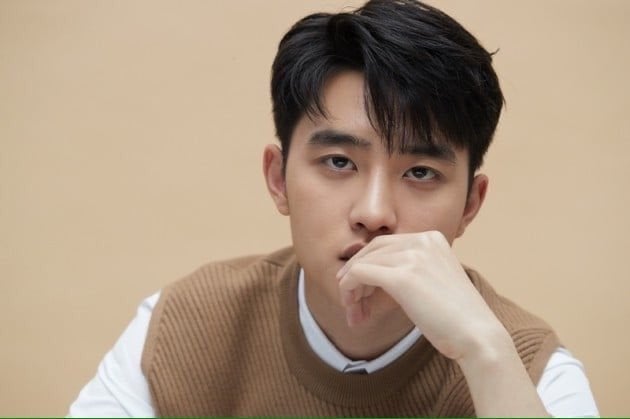 D.O., whose legal name is Doh Kyung-soo, was recently on his final leave and was discharged without having to return to his base, according to the military’s COVID-19 guidelines, according to SM Entertainment.

In a handwritten note posted on fan community Lysn, the 28-year-old thanked fans for waiting and said he will do his best in upcoming activities.