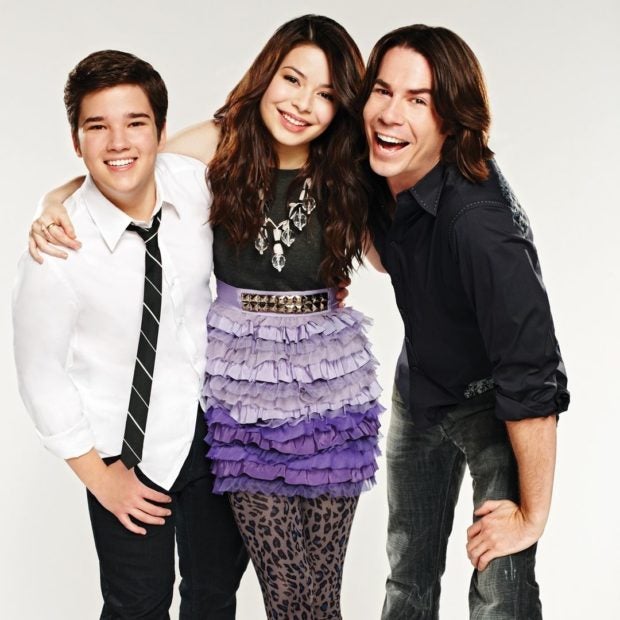 The popular American TV sitcom “iCarly” will be returning to screens with three of its original stars set to reprise their roles.

Miranda Cosgrove will once again bring life to the titular character in the upcoming reboot, TVLine reported exclusively yesterday, Dec. 9. Joining her are her previous costars Nathan Kress and Jerry Trainor, who portrayed her best friend Freddie and brother Spencer in the program.

The revival of the show will be available on the streaming service Paramount+, which is set to launch early next year. However, no release date for the series has been announced.

Producers Jay Kogen and Ali Schouten, who worked on the TV shows “The Simpsons” and “Champions” respectively, will be developing the new project. They have also signed on to serve as co-showrunners and executive producers, as per Deadline on the same day.

Despite three of its main cast members coming back, the show’s creator, Dan Schneider, will not be involved in the new project. The report also did not state if Jenette McCurdy, who played Carly’s other best friend Sam, will be returning.

“iCarly” premiered on Nickelodeon back in September 2007 and aired its last episode in November 2012. The original TV series centers on Carly and her two best friends as they create and manage their own webcast.

It was nominated for an Emmy award for Outstanding Children’s Program five times and was named Favorite TV show at the 2009 Kids’ Choice Awards. Ryan Arcadio/JB