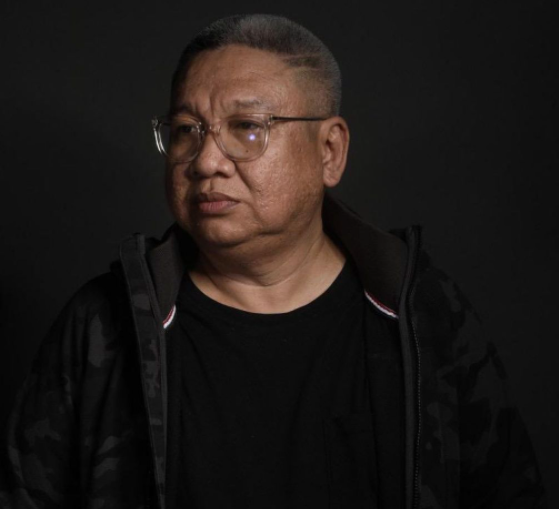 “Direk Erik joins an impressive lineup of directors representing different territories in Asia, with each one directing an episode for the second season of the highly successful horror series,” Reality Entertainment announced yesterday, Dec. 1.

Matti is known for numerous Filipino horror hits such as “Seklusyon,” “Kuwaresma” and “Aswang Chronicles,” among others.

Aside from the Philippines, the second season of “Folklore” will be taking place in six other Asian countries, namely Thailand, Taiwan, Indonesia, Malaysia, Singapore and Japan.

“Helmed once again by Singapore’s award-winning filmmaker Eric Khoo, the second season of Folklore will ramp up the fear factor as it examines the human condition when exposed to supernatural powers in a mind-bending race against oneself, each story bringing a different take and perspective,” WarnerMedia meanwhile said in a statement yesterday.

Principal photography for the seven-part hour-long series will commence early next year in the said countries, according to WarnerMedia.

Prior to the said anthology series, Matti has already worked with HBO in the series “Food Lore.” He directed the episode titled “Island of Dreams,” which won him Best Director in the first ContentAsia Awards earlier this year. JB