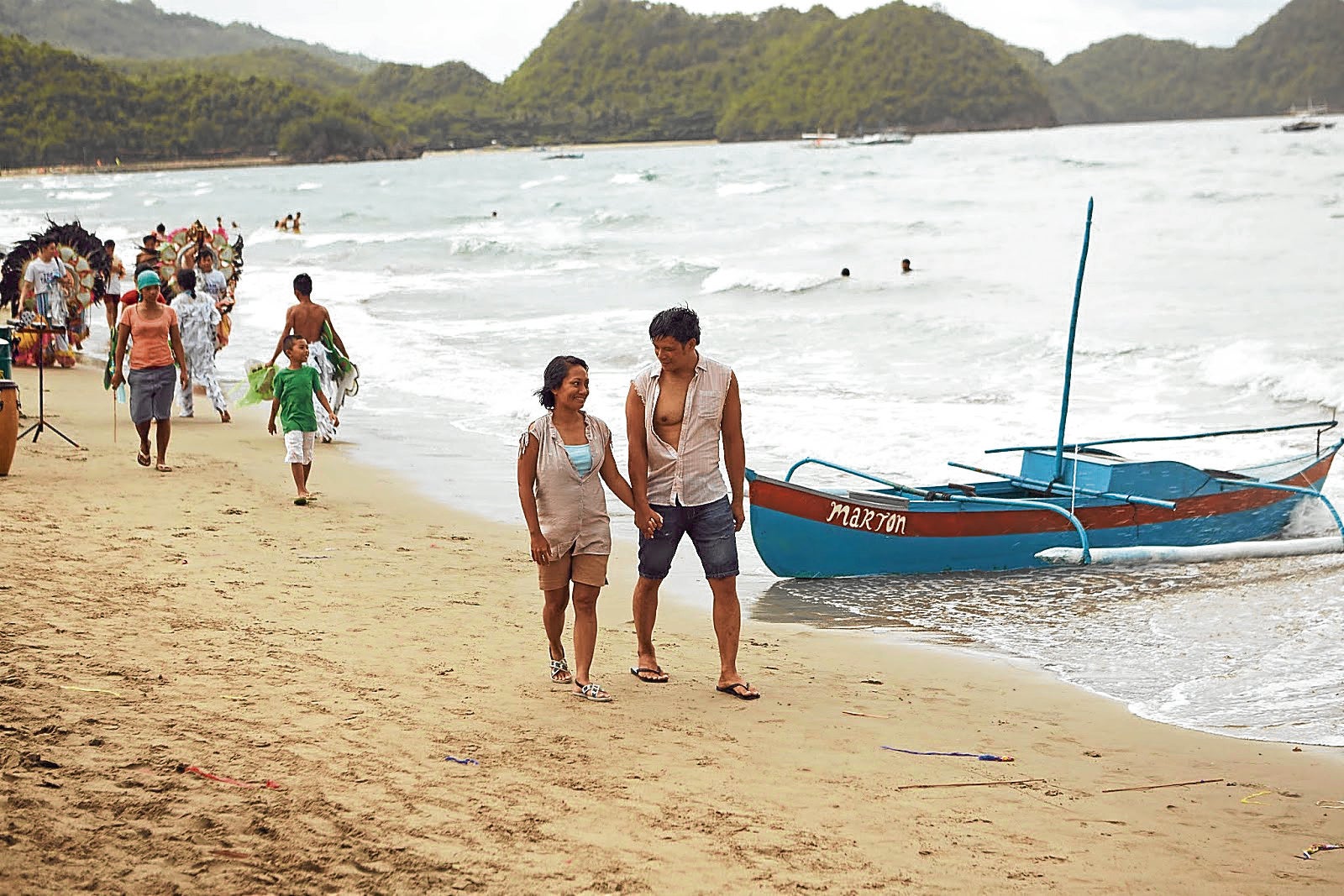 “It was highly emotional and thick with cultural representation,” said Erik Matti when asked to describe “Island of Dreams,” which recently won for him the Best Director of a Scripted TV Program trophy at the first ContentAsia Awards.

“Island of Dreams” is an episode of the HBO Asia original series, titled “Food Lore.” It tells the struggles and heartaches of Nieves (played by Angeli Bayani), a domestic worker in Manila. She returns home to attend an annual fiesta and to confront unforeseen changes in her life.

Asked what he thought earned for him the judges’ nod for “Island of Dreams,” Matti replied: “I feel it’s because the whole episode is highly emotional and that it’s thick with cultural representation. It also has big scenes because we featured parades and celebrations that showcase the Filipino people’s love for food.

“I’ve met producer Eric Khoo in several international festivals I’ve attended. One time, he asked me if I love food. When I said, ‘yes,’ he explained to me the project that he was working on for HBO Asia involving eight different directors from eight different countries,” Matti recalled.

Prior to “Food Lore,” HBO Asia featured the six-part horror anthology “Folklore” in 2018. It was directed by six of the continent’s up-and-coming directors. “Because of it’s good ratings, Khoo sold another idea similar to it to HBO Asia,” explained Matti. 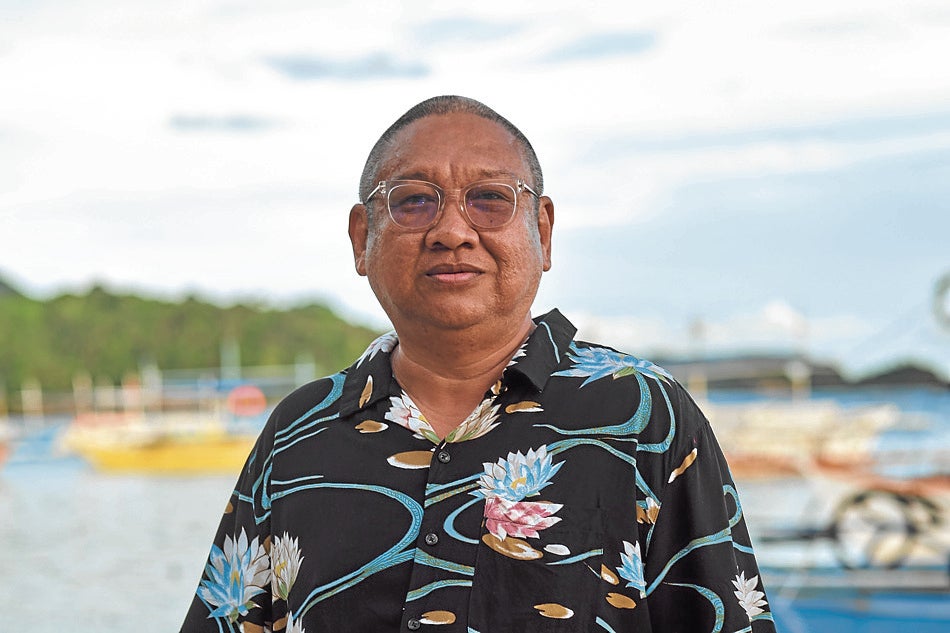 “We felt extremely happy when Eric told us that it was a unanimous decision by HBO Asia that ‘Island of Dreams’ would be the pilot episode,” Matti told Inquirer Entertainment on Monday. “We even went to Singapore to join the launch and attend the press conference.”

Aside from best director, HBO Asia also won the award in the Best Asian Drama for a Regional/International Market category for “Food Lore.”

“Island of Dreams” lead star, Angeli Bayani, was nominated for best female lead in a TV program, but lost to Indian actress Rasika Dugal, who appeared in the series “Out of Love.”

“Island Dreams” was Matti and Bayani’s first team-up. “However, I’ve seen most of her work. She’s a really talented actress. We’ve known that fact since her film ‘Iloilo.’ It’s the reason she’s famous internationally,” Matti began.

“But during our first days at work, it felt weird. At rehearsals, I felt that she wasn’t taking her performance too seriously. This was why I was asking myself, ‘Should I direct her more?’ But as work went on, I saw that she really understood her character and knew all her nuances. 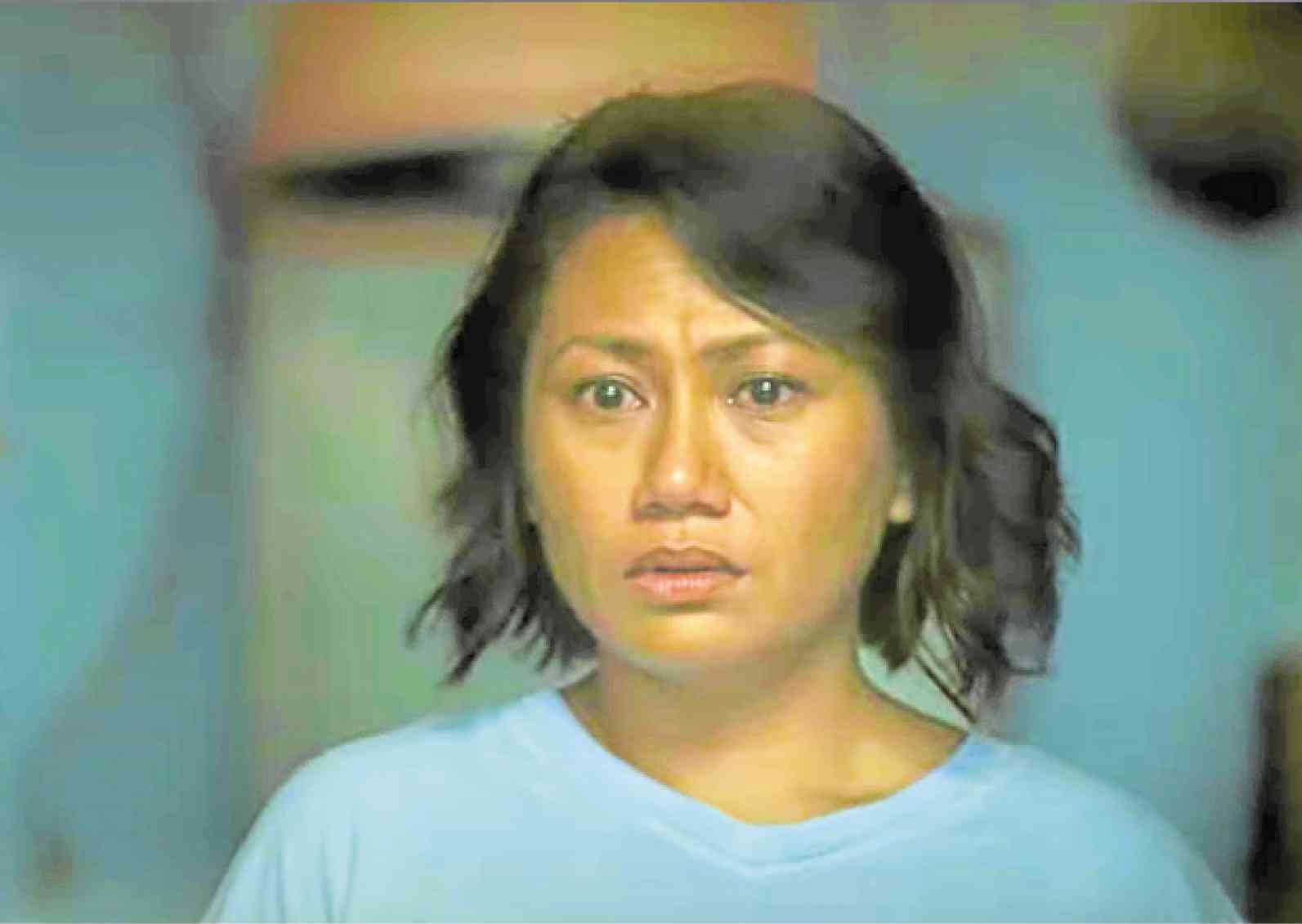 “That’s why it looked like she was being irreverent in the beginning—she didn’t go for the emotional or dramatic way to attack her character. I thought she was being ‘too natural’ that the nuances (of facial expression and body language) were lost,” he added.

Matti said he then started appreciating what he described as Bayani’s “hardcore performance.” “I realized that she has already analyzed all her scenes up to the very detail. Her reactions, especially the movement of her eyes, were specific to a particular moment. I realized this when I saw a lot of her close-ups at the end of our second shooting day. Sobrang kapal ng performance niya. Sobrang galing! The nomination was really worth it.”

The ContentAsia Awards is owned and operated by ContentAsia, a 14-year-old information platform curated to offer insights into Asia’s content environment. The topics it covers are entertainment content creation, funding, financing, licensing, distribution, design and branding, and technology across the Asia-Pacific region.