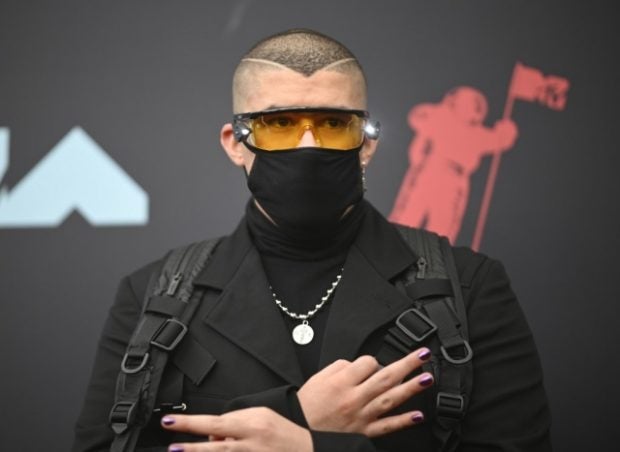 Times have been tough in the music business this year, from the mass cancellation of summer festivals to the closure of live music venues and concert halls. But all was not lost and musicians hung tough and fought back, often maintaining or just slightly delaying the release of their latest singles and albums.

Spotify is now celebrating those artists with its annual series of rankings, painting the picture of music in 2020.

Bad Bunny is Spotify’s most-streamed artist of 2020, with over 8.3 billion streams worldwide. He is followed by Drake, J Balvin, the late Juice Wrld and The Weeknd. The Puerto Rican reggaeton star also shines with his second album, “YHLQMDLG” (“Yo Hago Lo Que Me Da La Gana”), which is the streaming site’s most popular album of the year. With 3.3 billion streams, it outstrips albums including The Weeknd’s “After Hours,” Post Malone’s “Hollywood’s Bleeding” and Harry Styles’ “Fine Line.”

Meanwhile, Billie Eilish continues to reign supreme as Spotify’s most-streamed female artist for the second year running. In fact, 2020 has been synonymous with success for the American musician, who in February scored the biggest ever opening week for a James Bond theme with the melancholic “No Time to Die.”

Spotify revealed that the most-streamed song by its 320 million users was “Blinding Lights” by The Weeknd. The hit’s ’80s vibes helped it secure some 1.6 billion streams since its release last year. Despite this unprecedented commercial success for The Weeknd, the Canadian artist missed out on a place among nominees for the 63rd Grammy Awards, a snub that led The Weeknd to tweet: “The Grammys remain corrupt. You owe me, my fans and the industry transparency…”

The next most-streamed songs of 2020 on Spotify include “Dance Monkey” by Tones and I, “The Box” by Roddy Ricch, “Roses – Imanbek Remix” by Imanbek and Saint Jhn, and “Don’t Start Now” by Dua Lipa.

A boom in themed playlists and podcasts

Podcasts also make up an important part of Spotify’s offer, with 21% of the site’s active users (paying and free) listening to podcasts, whether to take a break or for learning. Although the platform proposes a catalog of more than 1.9 million podcasts, some hits stand out as the year’s most popular.

Leading the way is the controversial “The Joe Rogan Experience,” which tops the list of most popular podcasts globally despite the scandal surrounding the recent appearance of the American conspiracy theorist, Alex Jones. This is followed by “TED Talks Daily,” “The Daily,” “The Michelle Obama Podcast” and “Call Her Daddy.” CC