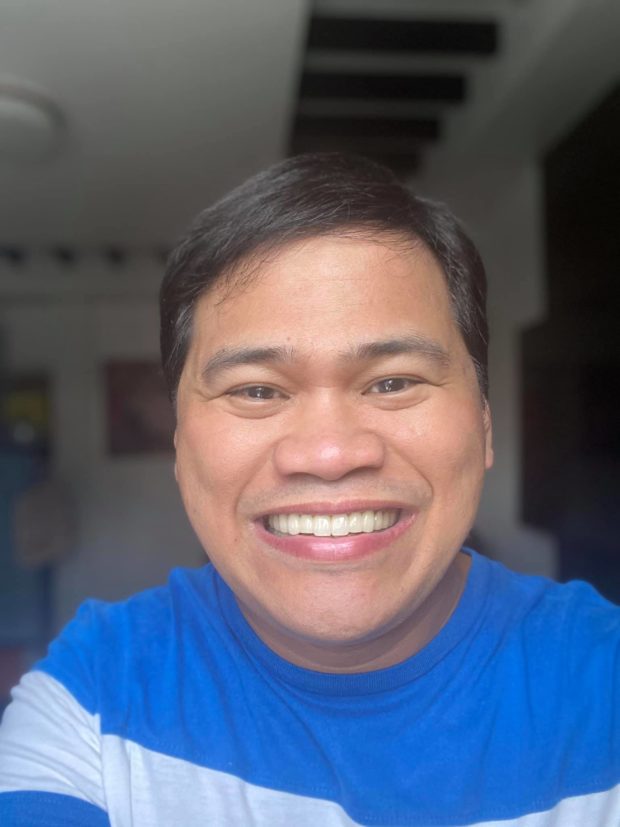 Ogie Diaz turned down a request to promote an upcoming movie that stars an actor who supported the shutdown of ABS-CBN.

Diaz explained that the project’s promo coordinator asked if he could feature the star in his vlogs. The film is an entry to this year’s Metro Manila Film Festival, as per Diaz’s YouTube vlog on Nov. 29.

However, the talent manager refused, noting that the actor supported the ABS-CBN shutdown. Diaz did not reveal the name of the said celebrity.

Diaz also clarified that the actor did not approach him and it was only the promo coordinator who contacted him.

(No. I am firm on that and that’s my stand. And to my acquaintances and friends who said yes to the shutdown, I will not guest you [in my vlogs].”

Diaz also stated that if the film was great then it would still make a profit even without his help. Though he did not mention the actor’s name, Diaz hopes that the artist’s acting has already improved.

When his friend Mama Loi asked him in the vlog if he plans on watching the movie, Diaz simply stated that he has no reason to see it.