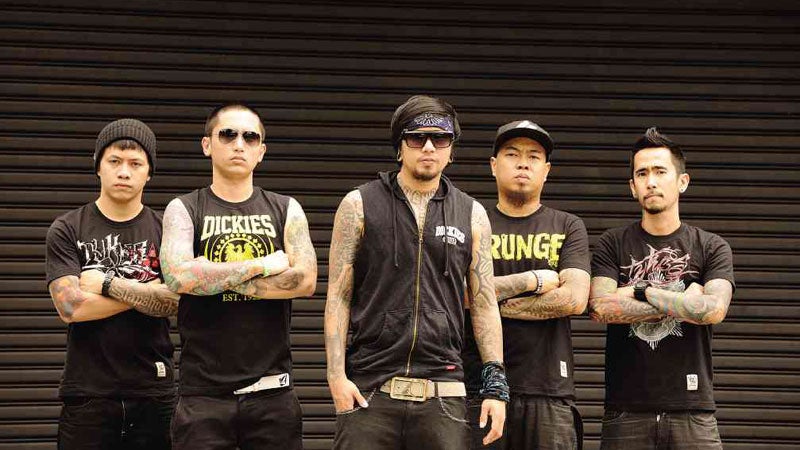 In a Facebook post on Saturday, Nadela penned his farewell message over the tragic death of his bandmate, who took his own life in Quezon City.

(We had more good times for 23 years. I loved him like a brother and I was saddened about the way he died. God knows I did not know this would happen.)

I am deeply saddened over the tragedy that happened to my friend and bandmate Jamir Garcia. We may have had differences,…

Meanwhile, Nadela also took to social media to dismiss allegations against him and Slapshock guitarist Jerry Basco supposedly disclosed by Garcia’s wife, Jaya, during a live Facebook video on Friday.

In the video, Jaya did not identify names but she claimed that her husband was bashed by “envious people.”

“Regarding Jaya’s Facebook video post yesterday, please don’t accuse me and Jerry Basco of wrongdoing, when we were just speaking out the truth and the injustice done to us,” said Nadela.

(Please don’t turn the sadness we’re all feeling into anger and pass the anger to us or look for someone to blame because no one really knows why Jamir did that. Jaya, your words against have no basis—either you’re hiding the truth or you don’t really know what happened to our band at all.)

The bassist also vowed that he will answer all “baseless accusations” against them.

“We will answer all your baseless accusations and refute it with concrete evidence, na dapat sa korte ipepresenta (that should be presented in court). Kung sinasabi mong may evidence ka rin na hawak, sabay nating ilabas (if you say you also have evidence, then let’s disclose it together),” he said.

Nevertheless, he said: “For now, with all due respect to Jamir and family, we will mourn his [Jamir] passing.”

Based on a previous news report, it was Nadela who disclosed that there were issues among band members, especially during the COVID-19 pandemic. He also said that Slapshock reportedly disbanded after 23 years.