Cher in Pakistan to send off elephant she worked to free 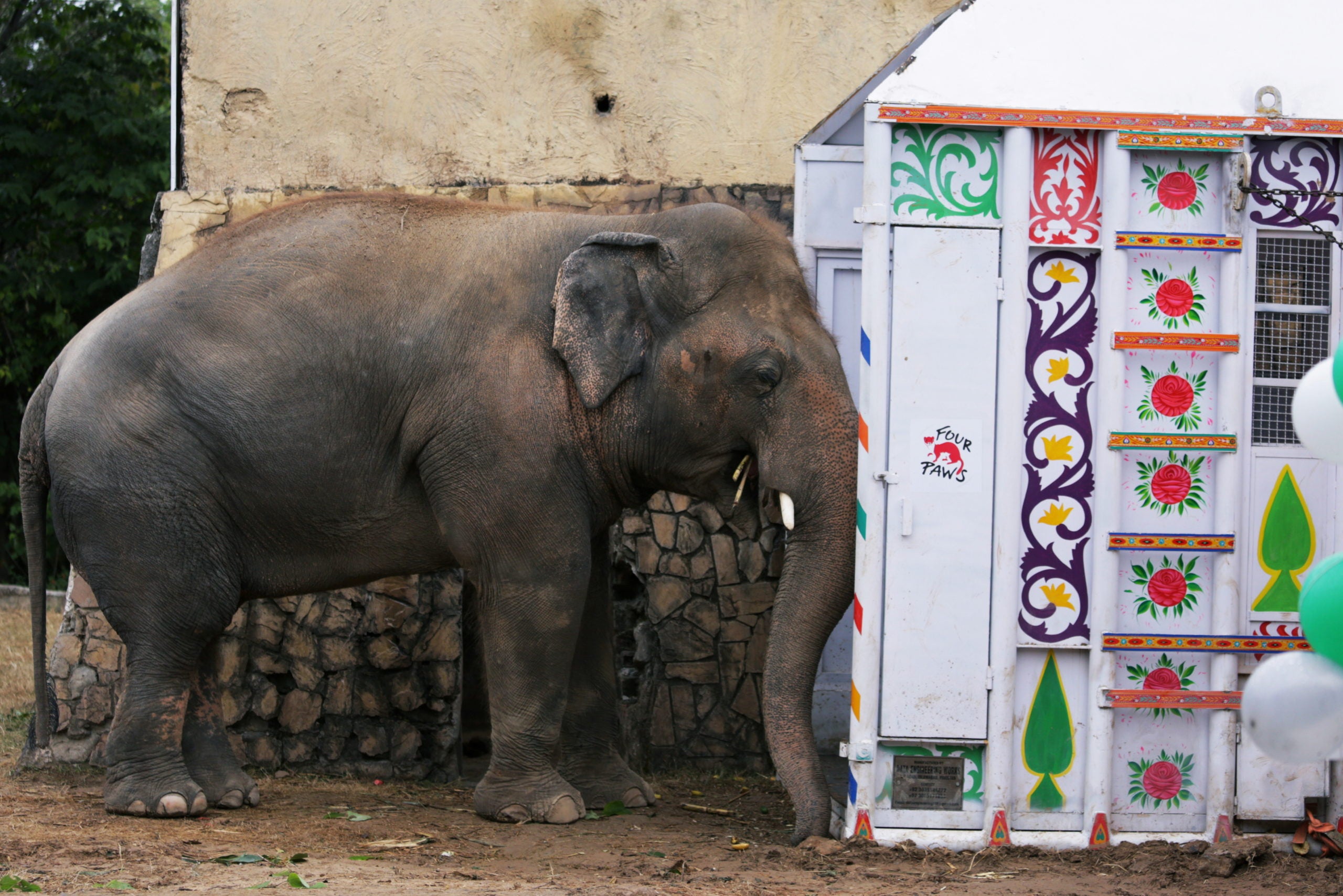 Kaavan, an elephant waiting to be transported to a sanctuary in Cambodia, is seen beside a crate during a farewell ceremony at the Marghazar Zoo in Islamabad, Pakistan November 23, 2020. REUTERS/Saiyna Bashir

ISLAMABAD —American singer Cher arrived in Pakistan to send off Kaavan, the elephant she has spent years trying to free, before he is moved to a sanctuary in Cambodia on Sunday.

The 36-year-old Asian elephant has spent most of his life in Islamabad Zoo, much of that time without a companion, and animal rights advocates have campaigned for him to be rescued from grim conditions.

Cher tweeted her thanks after meeting Prime Minister Imran Khan on Friday “For Making It Possible For Me To Take Kaavan To Cambodia.”

A statement from the prime minister’s office said former cricket star Khan had thanked Cher and invited her to participate further in environmental initiatives in Pakistan. 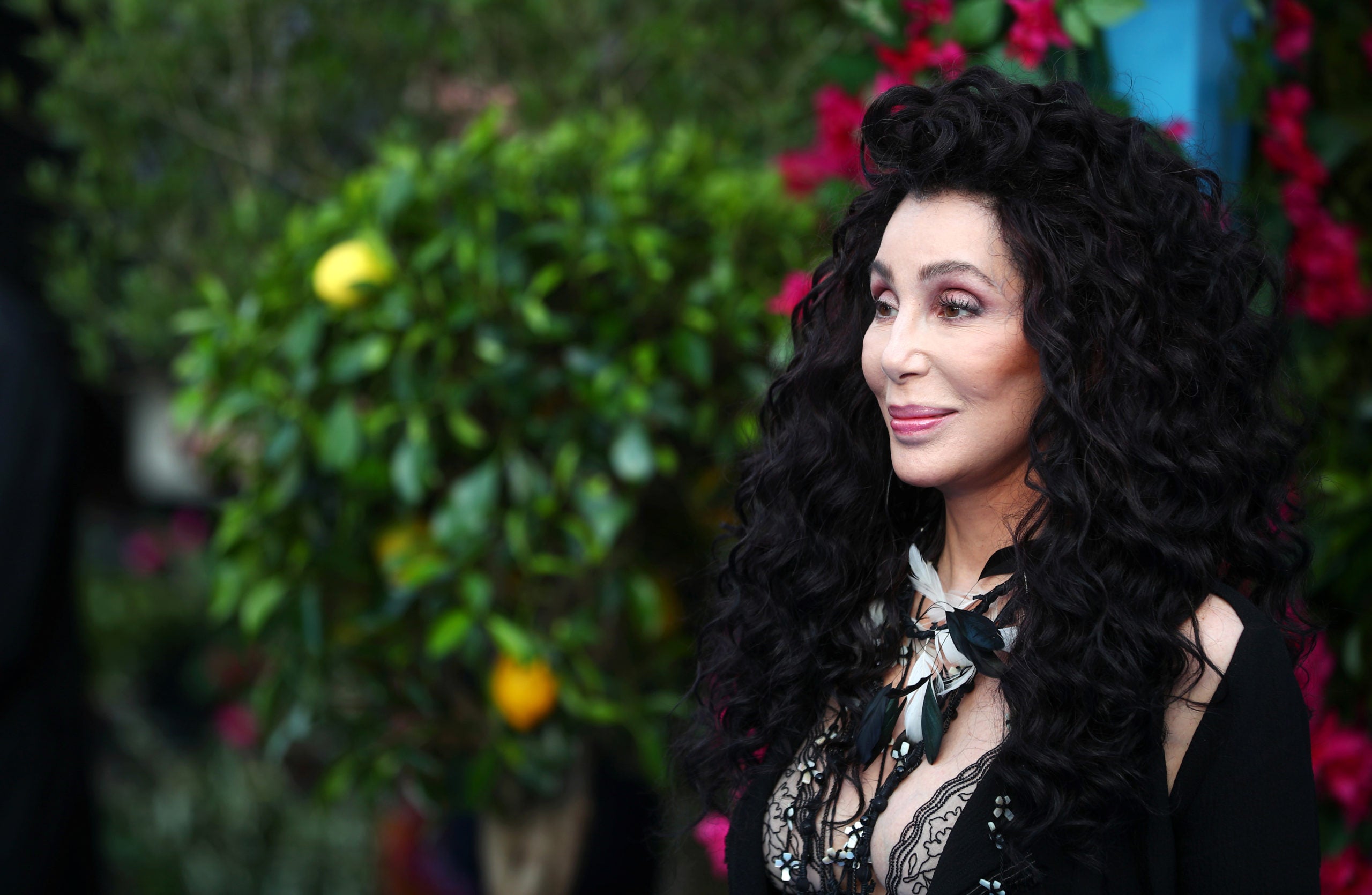 Kaavan will be airlifted to the Cambodian province of Siem Reap. He has been training with international specialists from rescue organization Four Paws, armed with bananas and other treats to get him used to the small enclosure and loud noises of the 10-hour flight.

Wellwishers in Pakistan, including President Arif Alvi, have been saying goodbye to Kaavan this week.