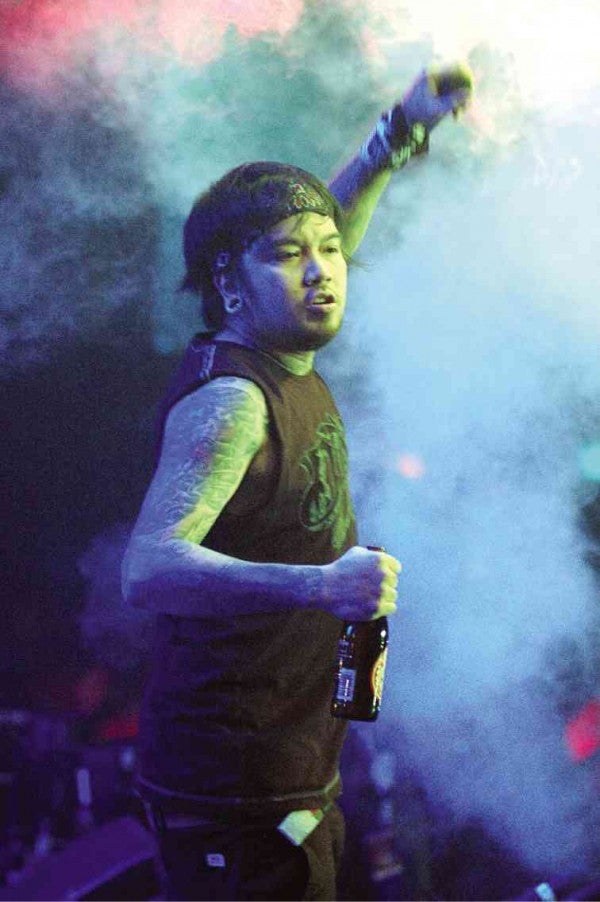 MANILA, Philippines — Vladimir “Jamir” Garcia, the frontman of the legendary Filipino heavy metal band Slapshock, has died at the age of 42.

A report from the Quezon City Police District stated that Garcia took his own life, and that his body was found at his home in Barangay Sangandaan by his aunt.

Garcia was rushed to the Metro North Medical Center but was declared dead on arrival by the attending physician at 10:20 a.m. Thursday.

The police report also read that Garcia’s sister had waived the family’s rights to investigate the singer’s deaths.

Minutes after news broke of Garcia’s death, the official Twitter account of Slapshock changed its profile picture to black to signify its grief over the death of its frontman.

Slapshock was founded in 1997, paving the way for popularizing heavy metal in the country. Among their most popular songs are “Cariño Brutal,” “Anino Mo” and “Agent Orange,” among others.