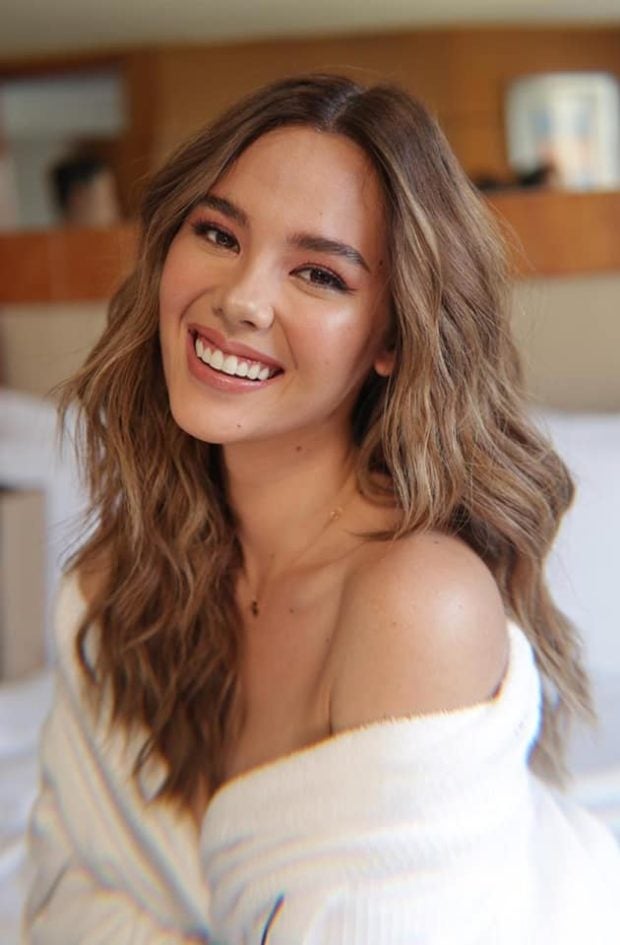 Catriona Gray is not backing down from using her voice despite a military official sending a warning over her ties with a women’s rights group.

The Miss Universe 2018 titleholder showed herself being freed from hands covering her mouth in a video yesterday, Oct. 24.

“Please don’t ever allow your voice to be silenced,” Gray urged. “You never know [whose] life may be impacted by your words.”

“You never know who you’ll help feel seen, courageous or comforted. When you speak up for yourself, know that in sharing your stories, you’re speaking up for others too.”

Gray’s camp defended the singer-beauty queen on Friday, Oct. 23, with her legal counsel Joji Alonso stating, “Dragging Catriona’s name, when all she has endeavored to do as an advocate for women’s rights, is completely uncalled for.”

“Catriona will not waiver in continuously championing social causes that uplift women’s lives.”

The statements come after actress Liza Soberano was red-tagged for speaking at a Gabriela Youth webinar, where she gave a personal and moving message on women’s rights.

Armed Forces of the Philippines (AFP) Southern Luzon Command chief Lt. Gen. Antonio Parlade Jr. warned Soberano for associating herself with Gabriela, and urged the actress and Gray to cut ties with the group which he accused of being an “underground mass organization.” His statements have been criticized for “red-tagging” and “harassing” the female celebrities. JB