Lily James on projects most satisfying for her: Musicals have my heart | Inquirer Entertainment
Close
menu
search

Lily James on projects most satisfying for her: Musicals have my heart 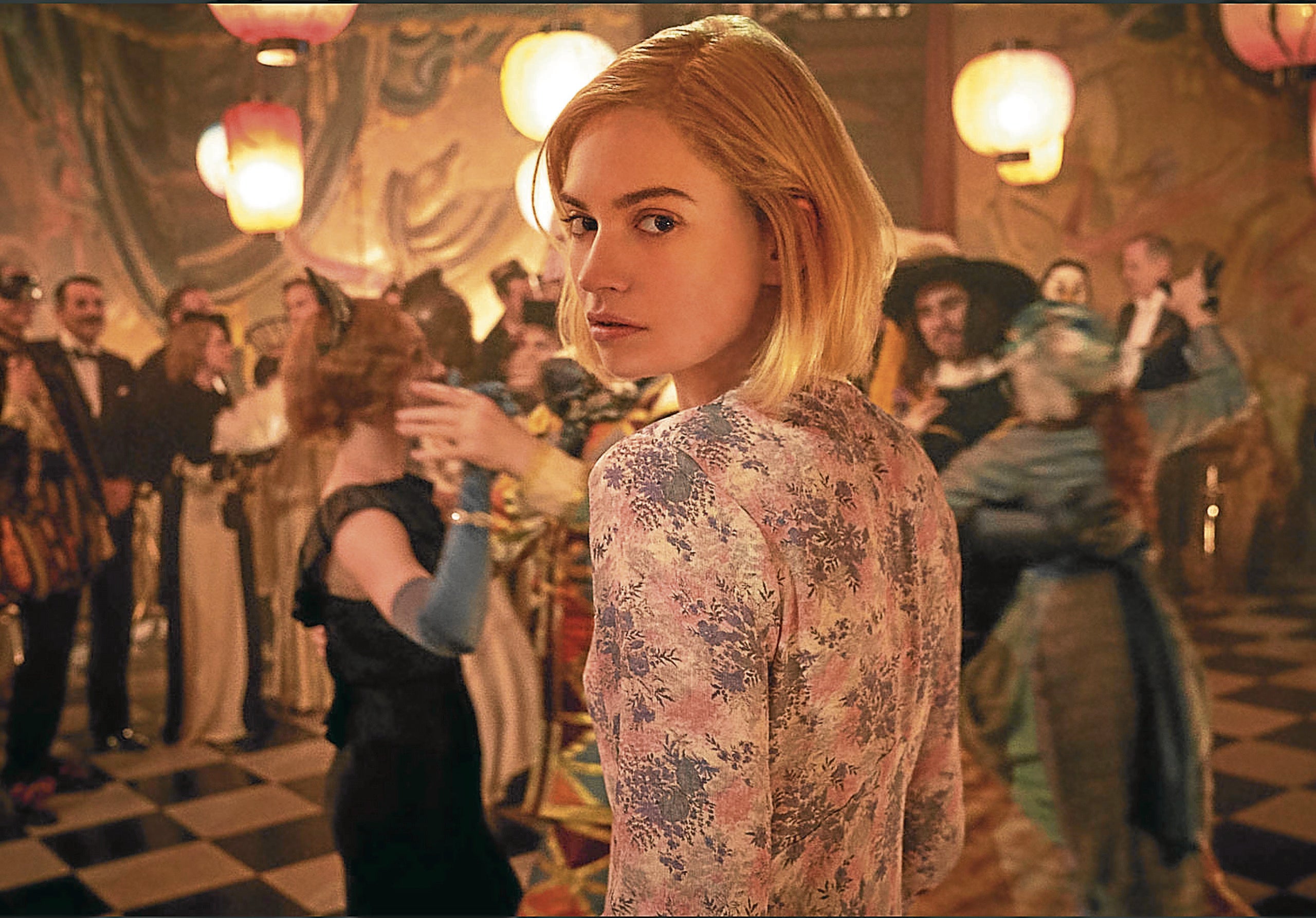 Lily James has no problem taking part in productions whose stories have already been told to great acclaim. A case in point is Ben Wheatley’s “Rebecca” on Netflix, which takes inspiration from Daphne du Maurier’s 1938 novel more than Alfred Hitchcock’s 1940 film adaptation of it.

“With a visionary (Wheatley) behind it, our version of ‘Rebecca’ feels like a fresh retelling,” Lily told a group of Filipino journalists recently, after we asked if she had no trepidation taking on the role first portrayed by Joan Fontaine. “Yes, trepidation is exactly the right word for it, because great actors before us have had huge successes in these roles—and they’re beloved by viewers.”

But Lily is really no slouch at appearing in classics, thanks to her potent combo of strong presence and sharp thespic chops.

Mankiewicz’s movie, which examines the transient nature of youth, beauty and stardom, had Gillian playing an aging theater diva in a complex rivalry with her ambitious young assistant, who is suddenly thrust into the limelight when Margo finds herself “incapacitated.” 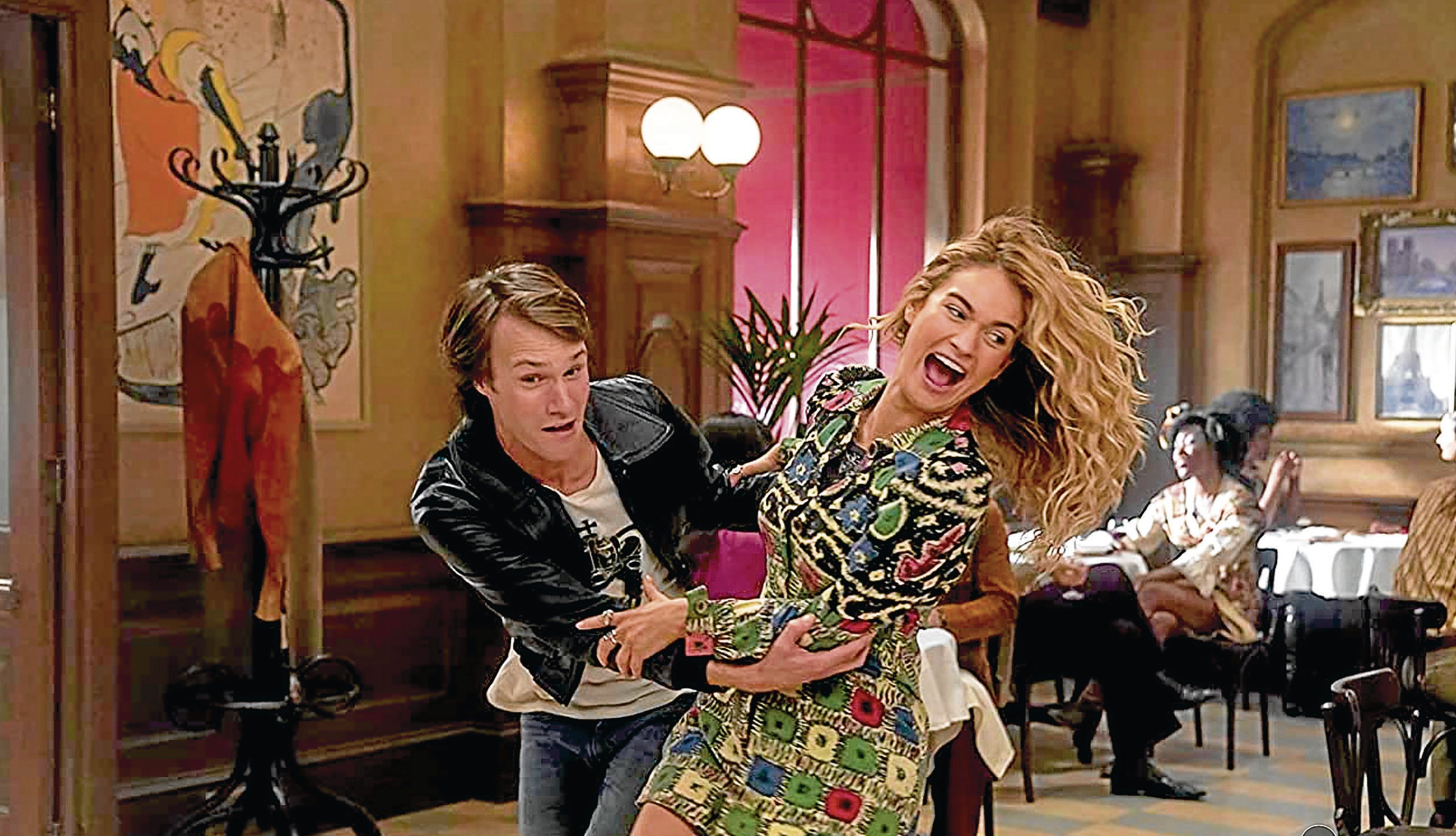 In “Rebecca,” Lily’s nameless character struggles to measure up to the dead first wife of dashing widower Maxim de Winter (Armie Hammer) after he sweeps her off her feet during a whirlwind romance in Monte Carlo.

“The reason why these films are being retold is because they have great stories and characters,” she explained. “So, yeah, it’s a double-edged sword. ‘All About Eve’ is one of my favorite films, and I loved doing it because it was such a different medium—we were doing it onstage. So, it felt really exciting.

“And I love those old movies because of the grace, sensuality and power that their actors had back then. They had such a different style from how we act now, and I find that romantic and hypnotizing. Moreover, Hitchcock was just a master.”

But Lily doesn’t really look like fish out of water in tales that are inhabited by larger-than-life characters—which largely explains why the 31-year-old actress acquits herself well in roles that are as eclectic as those in “Mamma Mia! Here We Go Again” (as the young Meryl Streep), “Cinderella,” “Downton Abbey,” “Baby Driver” and the uniquely realized and Beatles-inspired musical “Yesterday.” 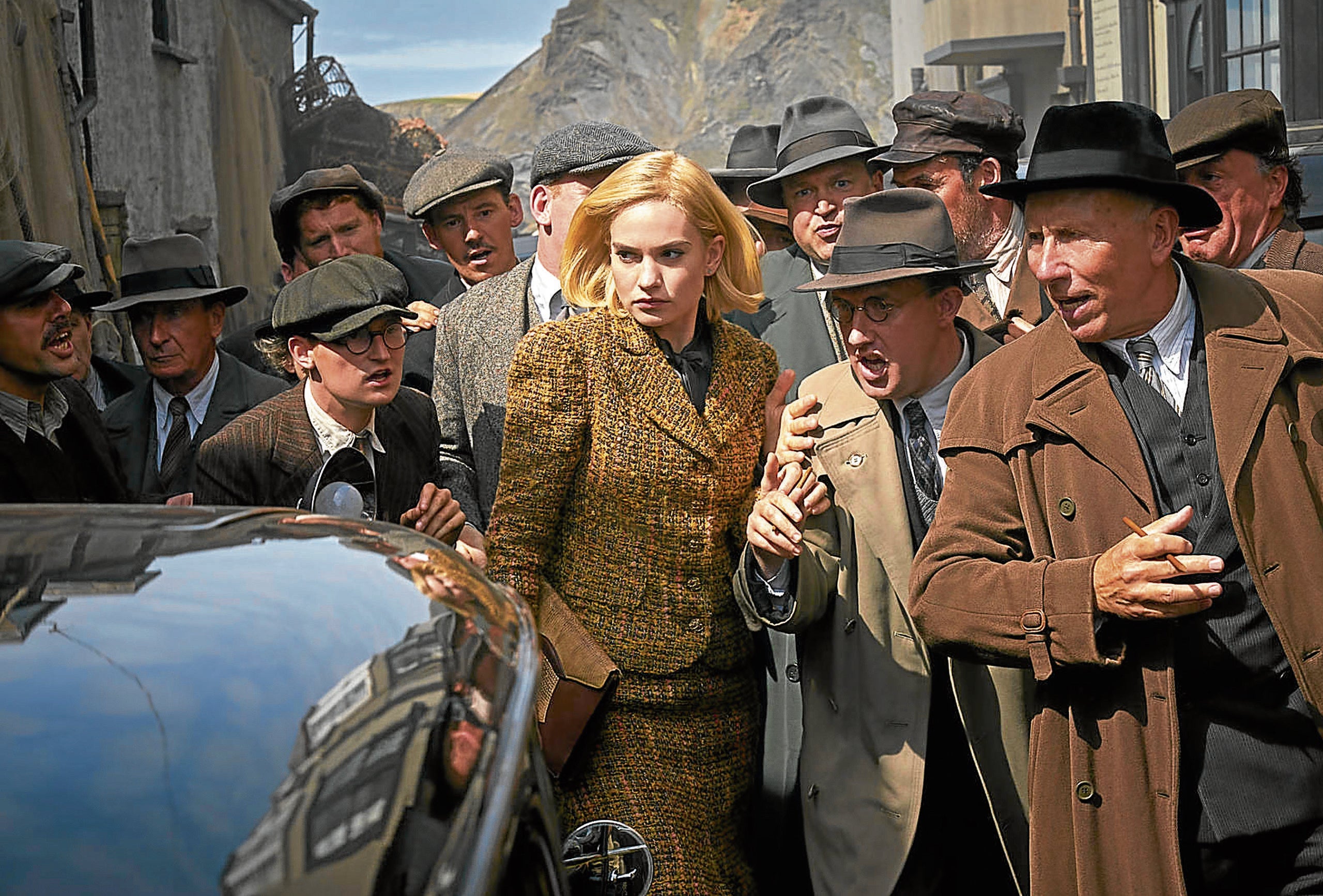 “I think those stories in the past have scale, romance and an epic nature to them,” she said when asked about the kind of roles she often gets asked to breathe life into. “And they’re about a time gone by, so there’s fascination and interest in what it was like and what the people were like in those days.

“But I also think that’s why the story of ‘Rebecca’ is still relevant now as it was back then. Culturally, it’s different because women have more choices now—and thank God for that. But, actually, people’s inner demons, anxieties and pressures are the same then and now. Even the way men and women relate to one another is pretty similar.”

In the film, Lily’s character is willing do whatever it takes to defend the beleaguered man she just married. Asked if she has done something truly crazy for the man she loves, Lily said, “I’ve certainly never been quite so abandoned as my character. I mean, we were laughing because she doesn’t even know Maxim’s middle name.

“She’s known this guy for two weeks, then marries him—that’s pretty extreme, which is probably why it doesn’t go well for her. So, we were joking that maybe it’s best to know someone’s middle name before you marry him (laughs).”

That being said, Lily thought there was something innately unique about the new adaptation. 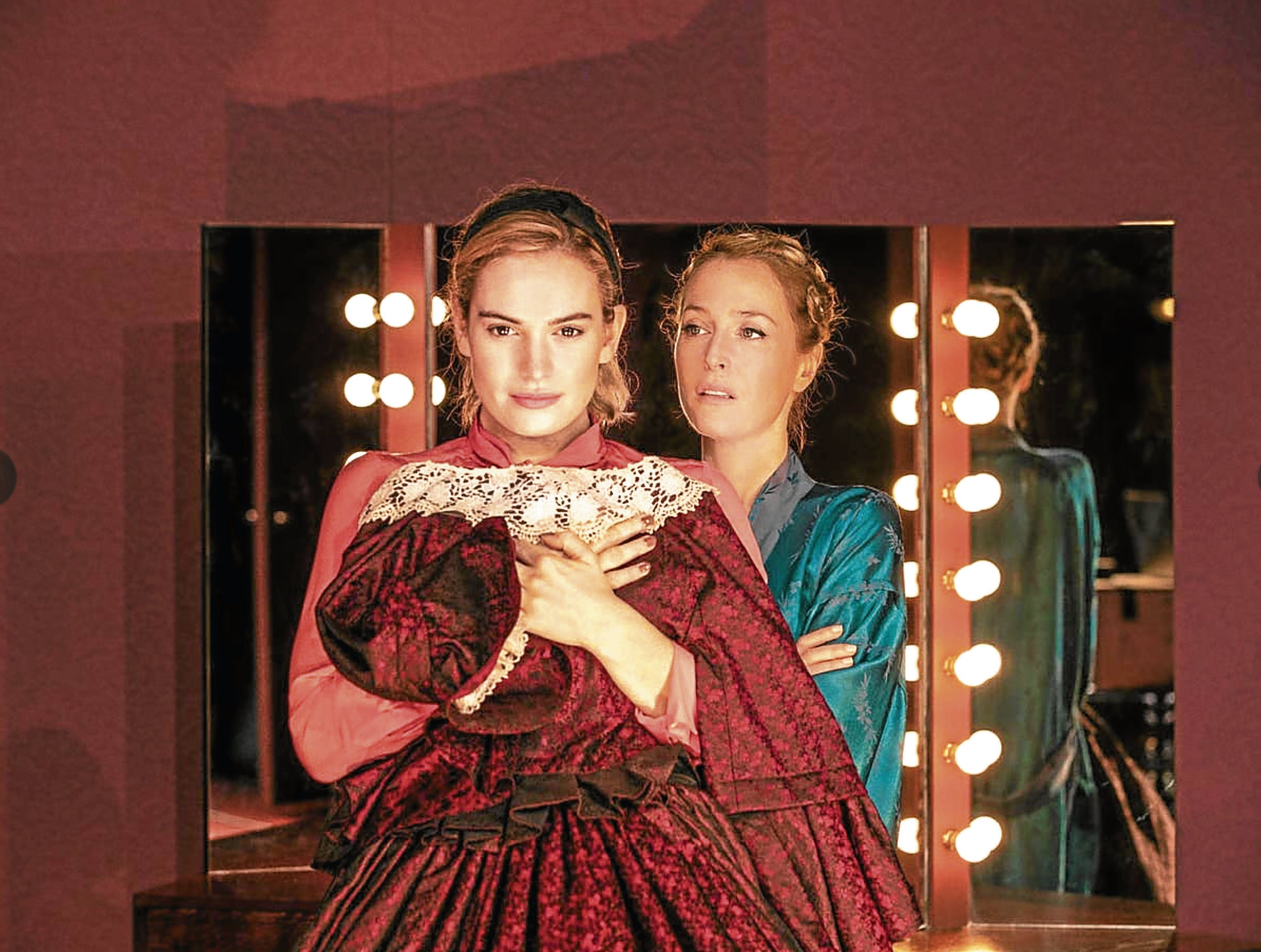 “It examines jealousy and obsession in a way that I’ve never seen before,” Lily noted. “It puts a character so out of her comfort zone that she ends up feeling isolated. And then, you add to that the presence of very powerful characters like the housekeeper, Mrs. Danvers (Kristin Scott Thomas). So, it has all the trappings and makings of a psychological thriller.”

But therein lies the role’s complexity, she said: “I found her journey hard to navigate because it felt like I was really trying to sculpt a journey for her. But in filmmaking, it’s very hard to do that because, often, scenes get cut off, or maybe you’re in a different page from the people you’re working with.

“It’s such a complex and nuanced story, with everyone coming from different points of view. There was so much going on, so I did find each day tricky. It was also hard to let go of the emotions of the day because they often made me feel twisted inside. It wasn’t easy to shake it off at the end of the day.”

Speaking of variety and versatility, we then asked Lily which genre—drama, rom-com, musical, suspense-thriller, etc.—is more satisfying for her as an actress. “It’s hard to choose. I can’t choose,” she quipped. “But I feel so lucky. Musicals make me feel good (laughs). Sometimes, I’m always longing to do something really raw [because] I like mixing it up.

“But then, I realize that musicals have my heart. I go to work every day and I get to sing and dance—it’s like an antidepressant, you know? But honestly, each project you do has its own challenges and rewards and, for me, doing ‘Rebecca’ was a real departure from what I had recently been doing. So, that in itself was as fulfilling as it was terrifying!”