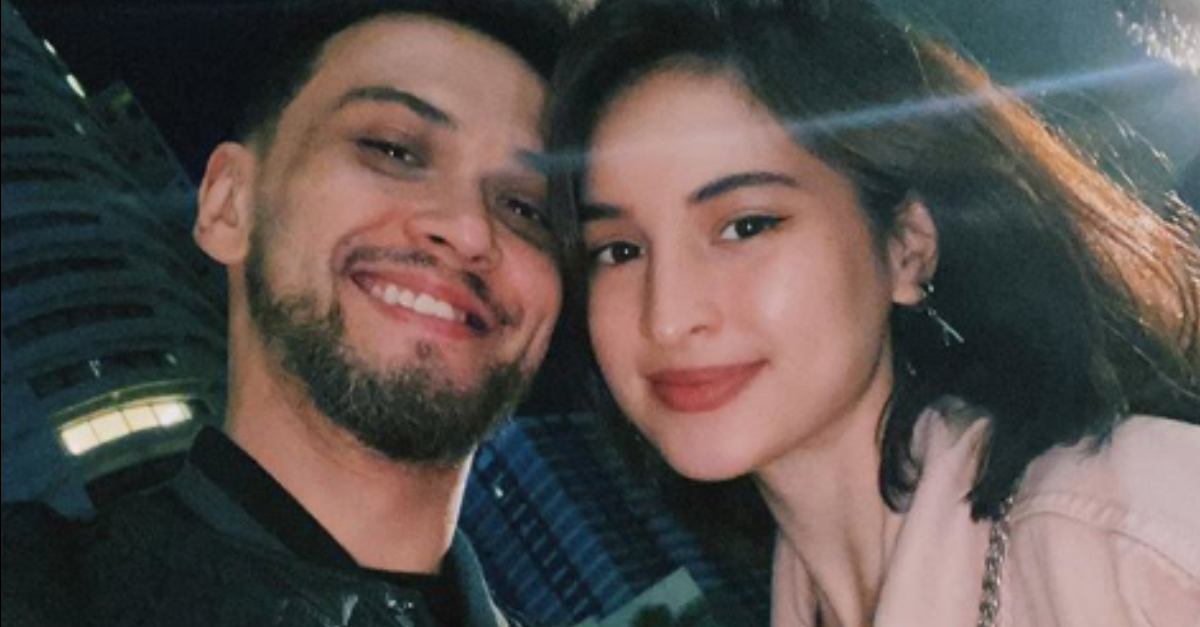 MANILA, Philippines — For Billy Crawford, fatherhood has indeed changed him for the better, as he said he is inspired to work every day now that he’s a dad to a newborn baby boy.

(I made Kuya Germs’ dream come true, no sleeping, so I don’t have any sleep.)

Crawford’s joke was a reference to talent manager German “Kuya Germs” Moreno, who was known for the late-night variety show “Walang Tulugan with Master Showman.”

“But apart from that, it’s a blessing. I go to work thinking that I’m working for my son. I’m gonna come back home,” he added.

It was last September when Crawford became a dad, as his wife Coleen Garcia gave birth to their first chid, a baby boy named Amari.

And like any dad, Crawford wants his family safe, especially now during the COVID-19 pandemic.

“Pero alam mo ‘yun, it’s worth all the blood sweat and tears you put in your job, sobrang worth it at the end of the day pag nakita mong kumakain ang anak mo, umiiyak, healthy, and alam mo ‘yun ang sarap nung pakiramdam, tanggal yung pagod,” he later added about being a father.

(But you know , it’s worth all the blood sweat and tears you put in your job, it’s worth it at the end of the day when you see your son eating, crying, being healthy, and it’s a great feeling, my weariness goes away.)

But how does it feel that he now works for a different network?

“I have to move on, everything I’m doing right now is for my family,” he said.

Previously, Crawford did not hold back his tears during his guesting on “Gabing Gabi na Vice” as he and Vice Ganda shared their love for each other.

During that time, Vice seemed to hint that Crawford was going to transfer to TV5. The two worked together on ABS-CBN’s noontime show “It’s Showtime.”

And despite the transfer, Crawford said that him hosting the upcoming show was a “blessing” given by TV5 and Viva Entertainment.

“The opportunity that was given to me by Viva and also TV5 and everyone involved in these shows are just a blessing para sa akin (for me) I go where the work takes me,” he said.

“Masked Singer Philippines” is set to premiere on Oct. 24 on TV5.