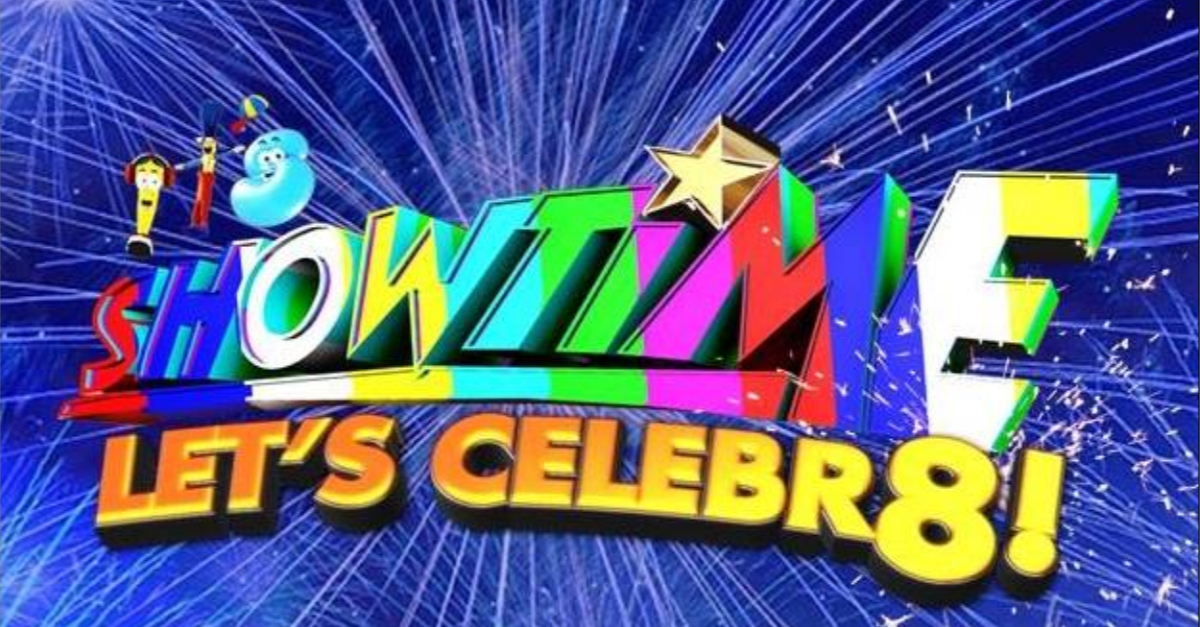 “Starting Saturday (October 10), some entertainment shows and movies of ABS-CBN will be seen on the newly rebranded A2Z channel 11 through an agreement between ABS-CBN and Zoe Broadcasting Network Inc,” ABS-CBN said in a statement.

“A2Z channel 11 will be seen on analog TV in Metro Manila and nearby provinces,” it added.

Zoe TV is owned by the Jesus is Lord Church of evangelist Eddie Villanueva.

The network did not detail which shows will be featured on A2Z though earlier reports said afternoon variety shows “It’s Showtime” and “ASAP Natin ‘To” will air on the rebranded channel.

“ABS-CBN and Zoe are committed to work together to provide entertainment, public service programs, and educational content to the public,” the network said.

The Kapamilya network went off the air in May after its legislative franchise expired. In July, its application for a new franchise was denied by a House of Representatives panel.

This forced the company to retrench many of its employees and close some of its subsidiaries. It also prompted some celebrities to transfer to other networks.

But since its signing off, ABS-CBN continued to air its news programs and other shows via its digital platforms.