‘Pose’ creator working on a new series on LGBTQ rights 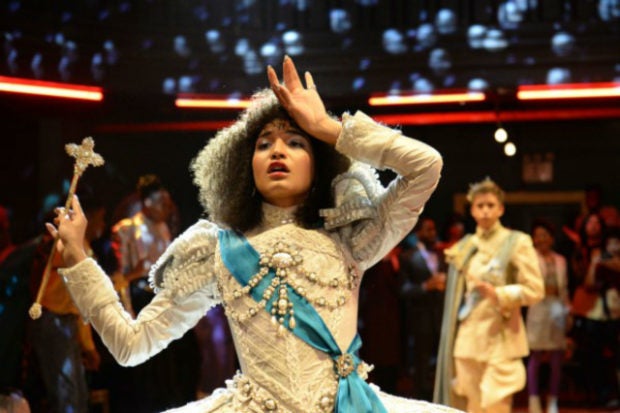 “Pose” was co-created by Steven Canals, Ryan Murphy and Brad Falchuk in 2018. Image: Courtesy of FX

Steven Canals is working on a new mini-series “81 Words” that will look back on the moment when the American Psychiatric Association (APA) first declared that homosexuality was not a disease.

FX, which is currently showing the series about transgender characters, “Pose”, will broadcast the new offering.

“Until 1974, the medical establishment considered gay people sexually deviant and diagnosed them as mentally ill. ’81 Words’ tells the true story of gay activists Kameny and Gittings who risked their careers and reputations to conspire with the GAYPA — a clandestine group of closeted psychiatrists — and challenge the American Psychiatric Association’s definition of homosexuality”, announces the pitch for the new series in development.

For this latest project, Steven Canals has drawn inspiration from the podcast “This American Life” and more precisely the episode “81 Words” by Alex Spiegel, which was released on January 18, 2002.

As well as penning the script, the co-creator of “Pose” will also act as an executive producer for the series (via his company Story Ave Productions) alongside Alex Spiegel of 20th Century Fox TV.

The mini-series will be broadcast on the American TV channel FX, which is already showing “Pose”. The date for the start of production for the project has yet to be announced. NVG

‘High School Musical’ director reveals Ryan Evans is gay, might have ‘come out in college’