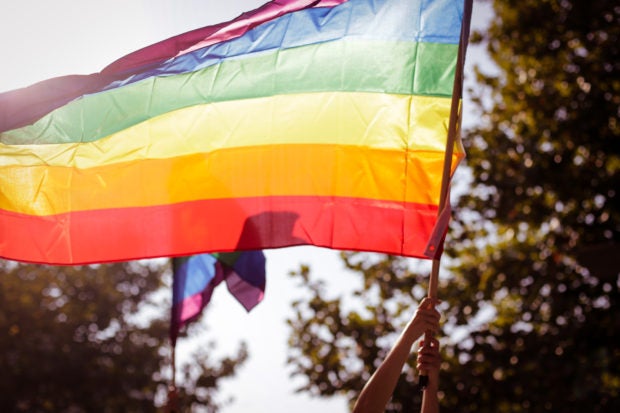 “GLAAD is ​calling on the studios to ensure that within two years at least half of their LGBTQ characters are people of color,” said the advocacy group that tracks representation of lesbian, gay, bisexual and transgender people in the media.

For the third year in a row, transgender characters were also absent from major studio releases.

But overall, GLAAD found higher rates of inclusion than it has in the eight years its been tracking studio films. Of the 118 films studied, 22 (18.6%) included lesbian, gay, bisexual, transgender or queer characters. That’s a slight increase from 18.2% in 2018.

GLAAD has sought that studios reach inclusion of LGBTQ characters in 20% of their films by 2021 and 50% by 2024. Paramount, Lionsgate, Disney and United Artists reached the 20% level last year.

Screen time is also an issue. In many of Hollywood’s biggest films, LGBTQ characters — when included — came and went. Only nine of the 22 films with an LGBTQ character featured one with more than 10 minutes of screen time.

“Despite seeing a record high percentage of LGBTQ-inclusive films this year, the industry still has a long way to go in terms of fairly and accurately representing the LGBTQ community,” said GLAAD President and CEO, Sarah Kate Ellis.

“If film studios want to stay relevant to today’s audiences and compete in an industry that is emphasizing diversity and inclusion, then they must urgently reverse course on the diminishing representation of LGBTQ women and people of color, as well as the complete absence of trans characters,” she added. IB

WATCH: K Brosas proud of daughter for coming out as lesbian