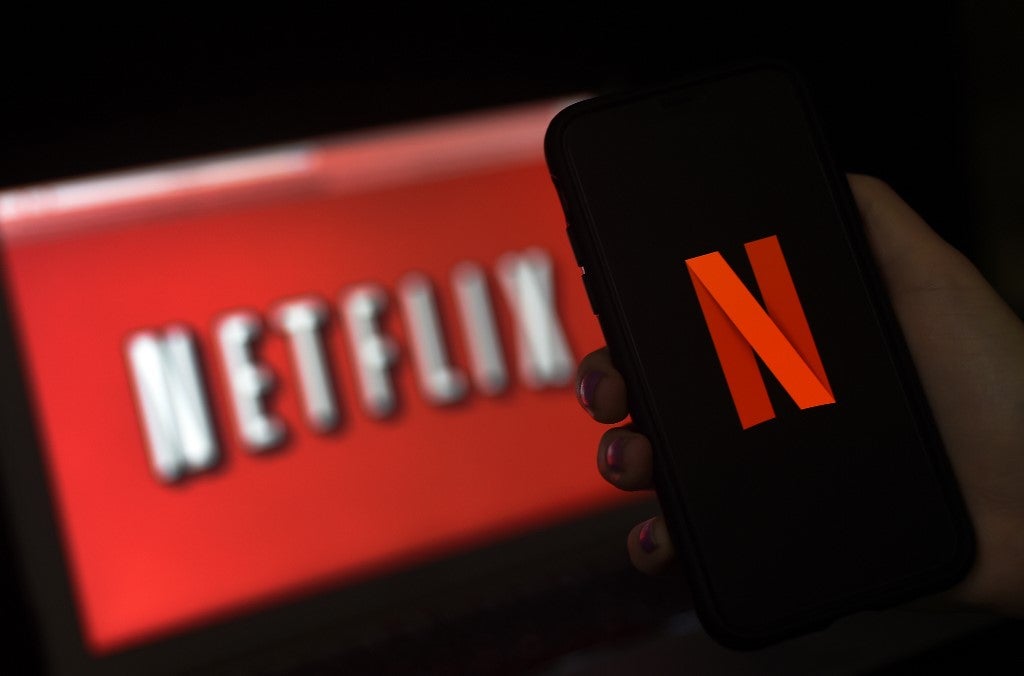 In this photo illustration a computer screen and mobile phone display the Netflix logo on March 31, 2020 in Arlington, Virginia. (Photo by Olivier DOULIERY / AFP)

A row over Turkish censorship has deepened after a writer claimed that work on a new Netflix show was canceled because it contained a gay character.

As Netflix’s subscriber numbers grow in Turkey so has the number of original television shows produced there and the first Turkish feature film was made available on the streaming entertainment service in June.

But Turkish screenwriter Ece Yorenc told a film website that production of her show, If Only, was stopped a day before it was to begin because the government would not issue a license needed for foreign productions.

Netflix did not wish to bow to Ankara’s demands and canceled the show after talks with Turkey’s audiovisual authority RTUK, Yorenc said.

“It’s very scary that because of a gay character, filming was not allowed,” Yorenc told the Altyazi Fasikul website on Sunday.

While media production in the West has become more diverse, there has been a noted absence of individuals representing the LGBT community in Netflix’s Turkish offerings.

Days before the new Turkish series, Love 101, was put on the service in April, there was speculation on social media that one of the characters, Osman, was gay.

But in the end, there were no references to his sexuality in the show, which centered on five high school students including two heterosexual couples by the end.

There were unconfirmed rumors that Netflix would withdraw from Turkey, but the service dismissed such speculation on Monday.

“We are deeply committed to our members in Turkey and the creative community,” Netflix Turkey said in a statement.

Unal earlier this month told a Turkish journalist Netflix planned to include a homosexual character called Osman, which many understood as a reference to Love 101.

By late 2019, there were just 1.5 million Netflix subscribers in Turkey, which has a population of 83 million.

Although homosexuality has been legal throughout modern Turkey’s history, official opposition to the LGBT community has grown in recent months.

After a backlash over a tweet by the head of Turkey’s Red Crescent deemed to equate gays with pedophiles in June, Turkish presidential spokesman Fahrettin Altun said: “LGBT propaganda poses a grave threat to freedom of speech.”

Gays have faced frequent harassment and abuse in Turkey, with many forced to keep their sexuality hidden as more LGBT events have been blocked in recent years.

Istanbul Pride was banned for five years in a row, although it was celebrated online this year amid the coronavirus pandemic.