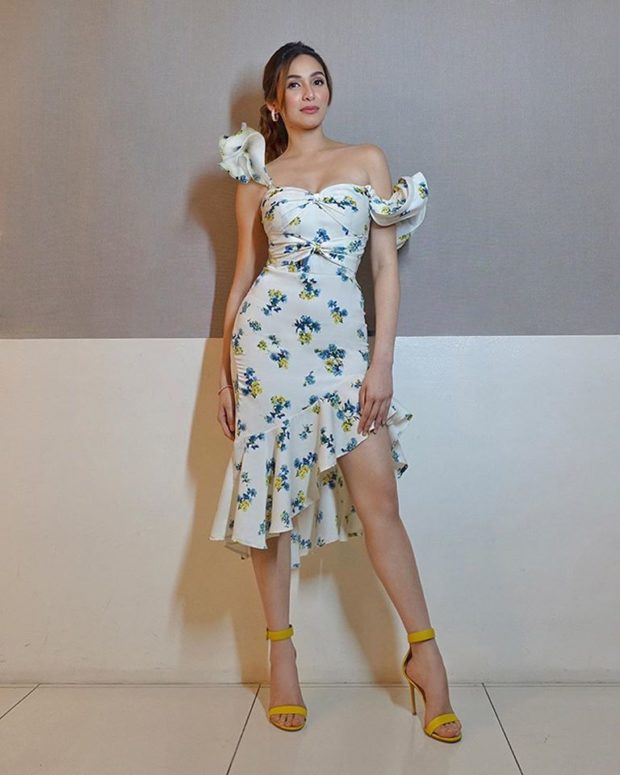 Jennylyn Mercado has taken a stand against victim-blaming as online discussions focus on rape culture in the Philippines.

(It has been common for other people to blame a rape victim. It is supposedly [the rape victim’s] fault because of her actions or clothes.)

Mercado criticized this way of thinking, describing it as “backwards.” She then asserted that “[r]ape exists because of rapists.”

(How can you explain the victims that are children or elderly who were not wearing these so-called “sexy clothes”?)

“No. You don’t blame the victim for choosing to be ‘malandi (flirty)’ in your eyes,” she stated.

Mercado also pointed out that a victim of rape should not be blamed for choosing to wear revealing outfits, putting herself in a dangerous position or being at the wrong place and time such as a dark spot at night.

“There is no reason whatsoever that can justify a person getting sexually assaulted and no excuse for the assailant to commit the act,” Mercado stressed. “Blame the person who chose and chooses to rape her.”

Along with Mercado, other celebrities such as Lauren Young, Janina Vela and Frankie Pangilinan have also taken a stand against victim-blaming, noting that one’s clothing is never the cause of rape.

The Women’s Legal Bureau previously told INQUIRER.net that it is difficult for victims of sexual abuse to find justice because of prejudices against them, such as in not being believed because of the clothes they were wearing at the time of the incident.  /ra

Janine Gutierrez urges public to speak up on political issues: ‘Your voice matters’