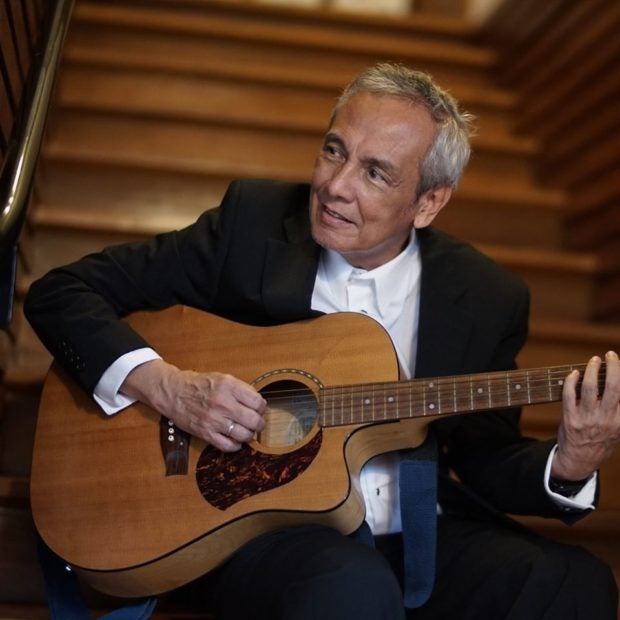 Several local artists are participating in an online fundraising effort by the global environmental movement World Wildlife Fund for Nature (WWF) Philippines to help out communities in need.

Synthwave pop band Brisom, for one, will be holding their #Conservatunes concert via Facebook Live tomorrow, June 19  from 5 p.m. to 6 p.m., WWF Philippines announced on Twitter on June 15.

“We have more #Conservatunes concerts and opportunities for you to show your support for local talents and communities lined up in the coming days!” they said.

We have more #Conservatunes concerts and opportunities for you to show your support for local talents and communities lined up in the coming days! pic.twitter.com/wvd49RPpea

Veteran musician Jim Paredes, meanwhile, will be holding his concert this coming Saturday, June 20 at 10 a.m., he announced on Instagram earlier today, June 18.

“Doing an online fundraiser from my home for [two] little fishing towns in Palawan who don’t have access to fresh water,” the former member of the APO Hiking Society said.

“Their water source is [three] hours away. Hoping [people] who watch can donate and help them develop a closer water source. See you this Saturday. Ck time in your part of the world,” he added.

Lunar Lights will be performing from 7 p.m. to 8 p.m., while Cayabyab will start immediately after at 8 p.m. to 9 p.m.

WWF Philippines originally launched the #Conservatunes concert series last May as part of biodiversity week to promote environmental conservation and lend a hand to various communities.

The first leg of the series sought to help out the towns of Boca Engaño, Masbate and Donsol, Sorsogon which also do not have their own water systems.