Janine Gutierrez urges public to speak up on political issues: ‘Your voice matters’ 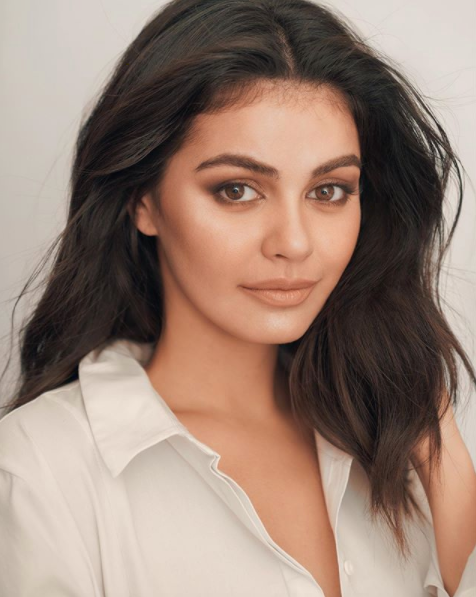 After being told to stay away from political issues, actress Janine Gutierrez appears not to be silencing herself and is instead encouraging others to speak up as well.

“It’s your right as a Filipino to speak up, question and be involved,” Gutierrez said on her Twitter page earlier today, June 15. “I will keep repeating THAT YOUR VOICE MATTERS.”

to anyone who gets this too, pls don't be swayed. It's your right as a Filipino to speak up, question and be involved. I will keep repeating THAT YOUR VOICE MATTERS.

The actress then reminded fans and followers that regardless of their work or different beliefs, they are Filipinos first.

“May karapatan ka at may responsibilidad ka (You have a right and a responsibility),” she added. “Stay informed. Speak.”

Gutierrez also addressed those who tell others to stay out of political issues and promote “this culture of silence,” saying, “[Y]ou’re killing our democracy.”

to those people who say those comments & promote this culture of silence – you're killing our democracy.

“That’s true. However, with the responsibility of speaking out, you also have an added duty to check and recheck your information,” the person said. “What we want to cultivate is an environment that is both critical and unbiased.”

Gutierrez joined the protest in the University of the Philippines Diliman on Independence Day last Friday, June 12. The protest called for the junking of the controversial anti-terrorism bill.

When asked about her outspokenness on issues, Gutierrez told the Philippine Daily Inquirer that she gets inspiration from others who have been “so vocal and involved and ‘present.’”

“Discourse is important, and if your stand helps someone feel more confident or less alone in theirs, then it just demonstrates the importance of speaking out,” she added. “It’s only responsible to stay informed and be involved, even if that means asking the uncomfortable questions to get the answers.” JB