LOUISVILLE, Ky.  — Beyoncé has joined the call for charges against officers involved in the shooting of Breonna Taylor, a black woman gunned down by officers who burst into her Kentucky home. 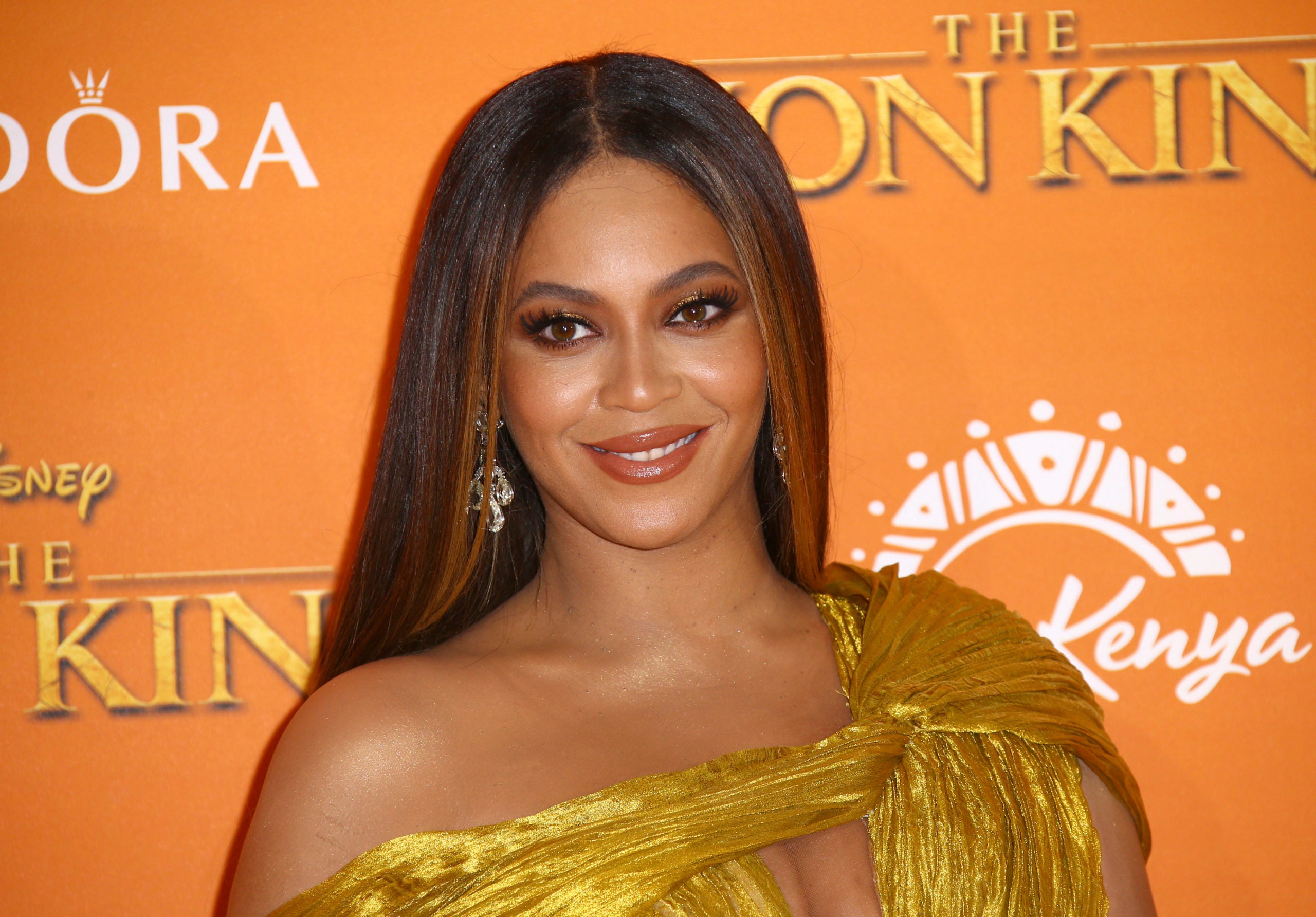 The superstar said in a letter Sunday to Kentucky Attorney General Daniel Cameron that the three Louisville police officers “must be held accountable for their actions.”

The officers, Jon Mattingly, Brett Hankison and Myles Cosgrove, have been placed on administrative reassignment while the shooting is investigated.

“Your office has both the power and the responsibility to bring justice to Breonna Taylor, and demonstrate the value of a Black woman’s life,” said the letter released on the singer’s website.

Taylor, 26, who was studying to become a nurse, was shot eight times by officers conducting a narcotics investigation on March 13. No drugs were found at her home. The city of Louisville last week banned the used of controversial “no-knock” warrants.

Protests over several days in Louisville were fueled by Taylor’s shooting and the death of George Floyd, a black man in police custody in Minneapolis.