PewDiePie denounces ‘sickening’ death of George Floyd, sets up charity livestream for cause 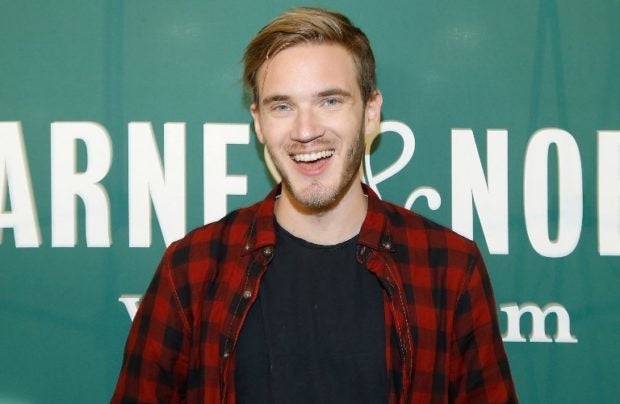 YouTube star PewDiePie (real name: Felix Kjellberg) has joined the call to protest against discrimination on persons of color following the death of 46-year-old black man George Floyd, who died in the hands of the police.

“I’m sure you’ve all seen the sickening video of George Floyd getting killed. So many people are rightfully angry and want to make things right,” PewDiePie posted on YouTube on June 1. “I think we all wish there was an easy answer and been struggling myself with how to participate and make a positive change.”

“I’m looking into charities and options that we can support for future livestreams, if you have suggestions do let me know. No one should ever have to die like this,” he added.

He then encouraged fans to donate to Floyd’s family via the website https://gofundme.com/f/georgefloyd.

The Swedish vlogger is set to hold a livestream slightly past midnight tomorrow, 12:30 a.m. of June 4, to raise funds for George Floyd’s family and other victims of police violence.

A part of the earnings will also go to The Sentencing Project, an organization fighting for equality, focusing on the United States’ criminal justice system.

“Something needs to be done!” he added.

The livestream will also be for the benefit of small businesses affected by the lootings and riots that erupted throughout the U.S. as police clash with protesters decrying Floyd’s death.

“All donations will be split evenly. When it comes to splitting donations to victims/businesses, I will try and do the same and the best I can for what feels most in dire need of help,” PewDiePie noted.

Other than PewDiePie, both local and international stars alike have been raising awareness and joining protests for racial equality. Steve Carell, Seth Rogen and Ben Schwartz, for their part, have shown support by bailing out protesters arrested in Minneapolis.

Locally, Liza Soberano, Eula Valdes and Jodi Sta. Maria, among others, have meanwhile joined the Blackout Tuesday initiative to protest against racism. JB