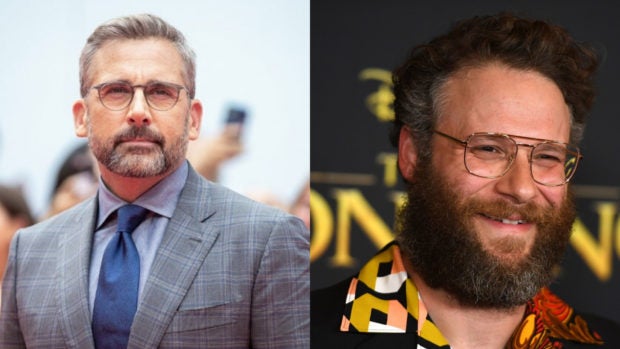 As protests spread across the United States after the death of black American citizen George Floyd, Hollywood stars are donating money to bail protesters out.

Floyd was arrested on suspicion of using a counterfeit bill in Minneapolis, Minnesota, last Monday, May 25. While he lay handcuffed on the ground, complaining that he could not breathe, police officer Derek Chauvin continued kneeling on his neck until Floyd was unresponsive.

Protests in Minneapolis and other states were fueled by outrages over Floyd’s death, as well as years of violence against African-Americans at the hands of police. The series of protests has taken a violent turn as some of them included looting, vandalizing and burning of establishments.

Actors Steve Carell, Seth Rogen and Ben Schwartz sent their donations to the nonprofit organization Minnesota Freedom Fund, dedicated to bailing out low-income individuals. It also seeks to “end discriminatory, coercive and oppressive jailing,” as per its website.

The actors “matched” the donation first made by book editor Isaac Fitzgerald on Twitter last Thursday, May 28.

“Just donated $50 to the Minnesota Freedom Fund to bail out the protestors in Minneapolis, who’s gonna match?” he said.

After a series of retweets stating that they “matched” the donation, Rogen retweeted independent filmmakers Safdie brothers’ Twitter post.

Schwartz retweeted Rogen, who was then “matched” by Carell yesterday, May 29.

Chauvin was arrested and charged with third-degree murder and second-degree manslaughter yesterday, May 29. All four police officers who were at the scene of Floyd’s arrest were also fired the next day.

According to the complaint, Chauvin had his knee on Floyd’s neck for eight minutes and 46 seconds. This includes nearly three minutes after the victim stopped moving. The incident became viral after a bystander recorded the scene and uploaded it on social media.  /ra