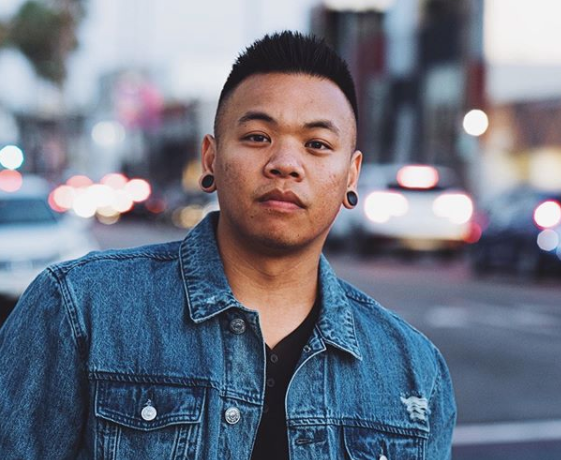 Musician AJ Rafael is calling on fellow Asian Americans to “do better” and stand up against injustices toward people of color (POC) following the untimely death of African American George Floyd in the hands of the police.

Rafael admitted that as an Asian American, he has a “tendency to overlook some of the injustices that the Black community goes through” as Asians have their own issues, especially amid the COVID-19 pandemic.

“But listen [folks], we can and should speak out and stand up for both of these things and call out even our own brothers and sisters for letting bias/racism/privilege allow or even commit the murder of a black person,” he said on Instagram yesterday, May 27.

Rafael then pointed out how there was an Asian police officer “during the murder of George Floyd as he let a white police officer kneel on his neck for 7 [minutes] while he gasped for his last breaths.”

A handcuffed Floyd was heard gasping for air and pleading “Your knee in my neck. I can’t breathe… Mama. Mama” as a police officer has him pinned to the ground, as seen in a footage of his arrest in Minneapolis.

“Some of us think that just because we are also POC that we have a ‘pass’  to not give a sh*t. No. That is wrong,” Rafael stressed. “We can call out the injustices happening to us as we are being blamed for the coronavirus AND call out White Supremacy [and] racism happening towards the Black community by all other races (including ours).”

The musician noted that he may not be the “most eloquent when it comes to talking about races,” but he has realized the past years about his personal biases and privileges that he is “committed to unlearn.”

“That is our responsibility as a human race. To see all of each other as equals. All lives only matter if you truly believe that Black Lives Matter. Praying that those with hatred and fear for people different than them be open to change their hearts. RIP George Floyd,” Rafael said.

The killing of Floyd has sparked numerous violent protests throughout the United States that has led to looting, vandalism and skirmishes between police and protesters, as per Associated Press earlier today, May 28.

The cops involved in Floyd’s arrest and eventual death have been fired while Minneapolis mayor Jacob Frey has called for criminal charges to be filed against Derek Chauvin, the ex-officer who pressed Floyd’s neck onto the ground with his knee. JB

Racism declared a public health crisis in one US county