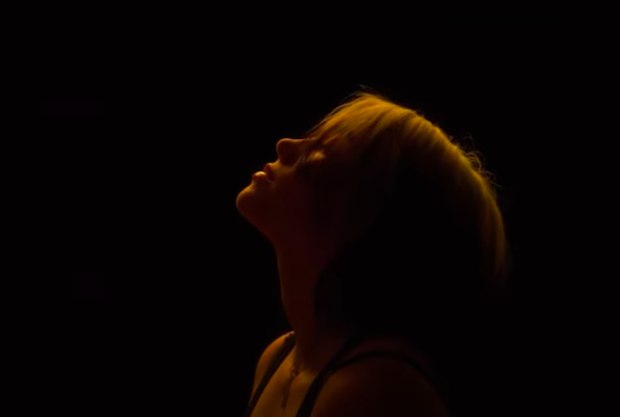 American singer-songwriter Billie Eilish is speaking out against body shaming through her short film titled “NOT MY RESPONSIBILITY”.

The short film, which was first shown to fans during the start of Eilish’s “Where Do We Go?” tour, was released on official social media accounts and YouTube channel earlier today, May 27.

In “NOT MY RESPONSIBILTY”, the 18-year-old musician goes on a monologue as she strips down from a black hoodie down to her bra before slowly submerging into water. The video shows Eilish enveloped in darkness and is aptly accompanied by low and dark electronic music.

“The body I was born with is it not what you wanted? If I wear what is comfortable, I am not a woman? If I shed the layers, I’m a slut. Though you’ve never seen my body, you still judge it and judge me for it. Why?”

“We make assumptions about people based on their size, we decide who they are, we decide what they’re worth,” she adds. “If I wear more, if I wear less, who decides what that makes me? What that means? Is my value based only on your perception? Or is your opinion of me not my responsibility?”

Eilish, known for always wearing baggy clothing in public, previously revealed that she dresses like she does to not get judged by others.

“I never want the world to know everything about me. I mean, that’s why I wear big baggy clothes. Nobody can have an opinion because they haven’t seen what’s underneath,” she said in a Calvin Klein commercial released last year.

Billie Eilish ‘enjoys being alone’ while in quarantine