Billie Eilish ‘enjoys being alone’ while in quarantine | Inquirer Entertainment

Billie Eilish ‘enjoys being alone’ while in quarantine 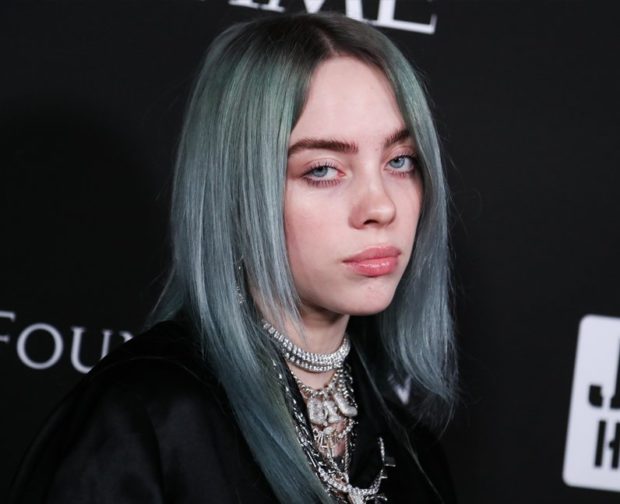 While she does miss her friends, pop star Billie Eilish, who described herself as “introverted” and “lonerish,” is, nonetheless, doing well—thriving in fact—while in home quarantine. “I have really enjoyed being alone,” she said in a video chat with “Telekom Electronic Beats” podcast. “I feel like everyone on the internet has been talking about how they’re on FaceTime all day with their friends. I love my friends, but I’m good being alone. I haven’t had this time off since I was 12.”And unlike some who have already been making plans on what to do when the coronavirus pandemic ends, the 18-year-old artist isn’t looking too far ahead. She also talked about how people tend to take some things for granted until they’re gone. “If I’m being real, I feel like as soon as we can see people again and go out, we’re going to be so happy and grateful that in three days we’re going to take it for granted again,” related Billie, who surmised that people might simply revert to their old routines once the the health crisis is cover.

“That’s the way people work … the way humans are made. You miss something so bad once you don’t have it. But then when it comes back, you fall back into that place of, ‘I will have this for the rest of your life,’” she said. “It’s crazy. We never thought we would lose going out and having fun and seeing our friends.”

The past year has been one for the books for the 2019’s breakout star. Among Billie’s numerous achievements the past year include snagging five Grammy awards, and being chosen to record and perform the theme song of the coming James Bond film, “No Time to Die.”

“I’m in the prime … of my life right now and I don’t want to be missing out on it,” said the “Bad Guy” singer who has been reflecting on her successes and the decisions that had led to them.

Some of those things, she said, were trusting her own creative instincts, and forging her working relationship with her brother and cowriter Finneas.“I think maybe sticking to my own ideas and treatments for like videos, all my own ideas for like artwork. I think another one is like making music with my brother, and not a bunch of randos. There’s nothing wrong with that—it’s just, for me, I don’t think it would have ended out good.”And learning when to say “no,” she realized, has been crucial.“I think my brother and I really have used that over the years. You don’t have to say yes to everything,” Billie stressed. “Even if it’s going to give you way more money, it’s like you have got to do what you think is going to help you, or you think is right for you.” —ALLAN POLICARPIO INQ