It’s no work of fiction. The world is waging a different kind of war that involves the whole global community. These days, however, it’s of the medical sort—with doctors, nurses and other medical or health care workers risking life and limb at the front lines of a pandemic.

For about a month now, we’ve also been deeply concerned about members of our family in our 50-year-old hospital in Davao del Sur, slugging it out against an “unseen enemy” despite the scarcity of alcohol, face masks and other personal protective equipment (PPE).

We understand that the country’s health care system is currently inundated by problems arising from the complex “situation” we found ourselves in after the virus made its way into our shores, so we avoid whining about it.

Just the same, that doesn’t make the risks any less terrifying. As they say, allowing our front-liners to risk getting infected without PPE is like sending soldiers to battle without guns—and it breaks our heart. Yes, we’ve sought the help of a couple of agencies, but that’s another story … 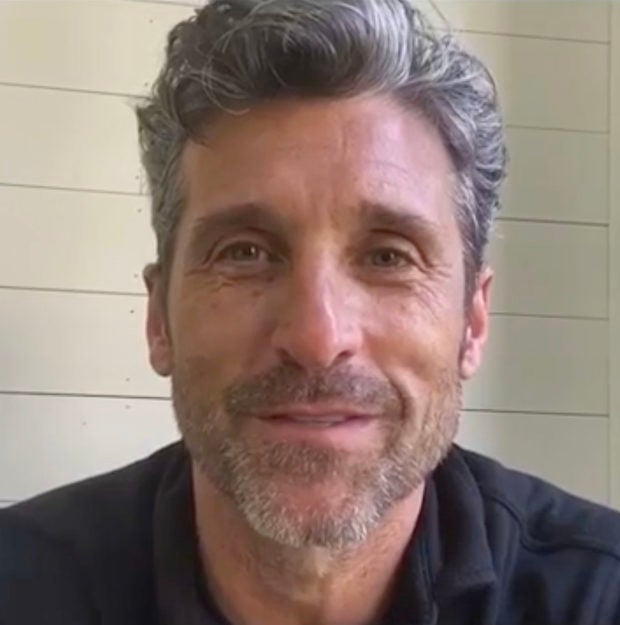 So, in light of this, we’re only too happy to read about actors uniting in one inspiring video to rally behind our front-liners and first responders—but unlike celebrities we see crowding social media these days to raise funds for the country’s “most vulnerable” sectors, these particular celebrities are “unique” because many of them owe some of the fame they’re enjoying to their forays into medical dramas.On Instagram, Olivia Wilde urged her followers to donate to ThriveGlobal.com/firstresponders to buy essential resources “for the actual superheroes on the front lines of this crisis.”

The lovely actress, who played Thirteen in the Hugh Laurie-starrer “House,” said in the intro to the four-minute, star-studded mashup she helped arrange, “The closest thing I’ve ever come to being a doctor is putting on a costume. And while it is close, it’s not quite the same.”

After delivering her thank you message to doctors and other health care workers, she added, with a conspiratorial smile, “And there are some other people who want to say thank you, as well …” 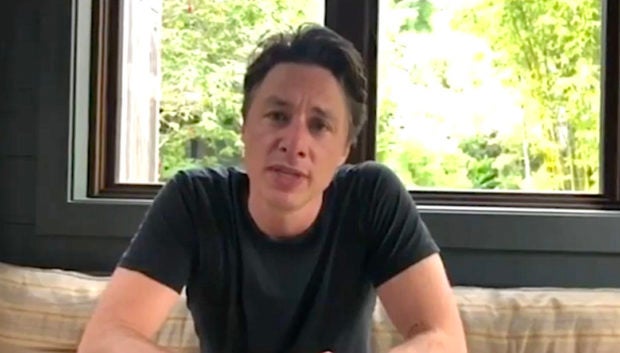 We then see a parade of actors who played some of our favorite characters in those binge-worthy medical shows and movies, among them Patrick Dempsey, Sandra Oh and Kate Walsh (“Grey’s Anatomy”), Julianna Margulies and Maura Tierney (“ER”), Freddie Highmore (“The Good Doctor”), Jennifer Garner (“Dallas Buyers Club”), Zach Braff, Sarah Chalke and Donald Faison (“Scrubs”), Lisa Edelstein, Omar Epps, Jennifer Morrison, Kal Penn and Peter Jacobson (“House”), Edie Falco (“Nurse Jackie”) and Neil Patrick Harris (“Doogie Howser, M.D.”).For his part, Harris provided anxiety-leavening humor. “I wish I was there with you, guys … to assist in my medical capacity,” he quipped. “But probably, all I’ll be doing would be writing prescriptions for myself—which was kind of all I did when I was 16, 17 … I’d rather not talk about that time in my life …”

After a pause, Harris ended with a more serious message: “Please know that when I talk about how to be as a human, [and] who you should grow up to be as an adult, I’m using you all as true examples to my children.”Falco ended her video with a touching and reassuring message, “I hope you can find some comfort in knowing that you’re being thought about and prayed for.” INQ