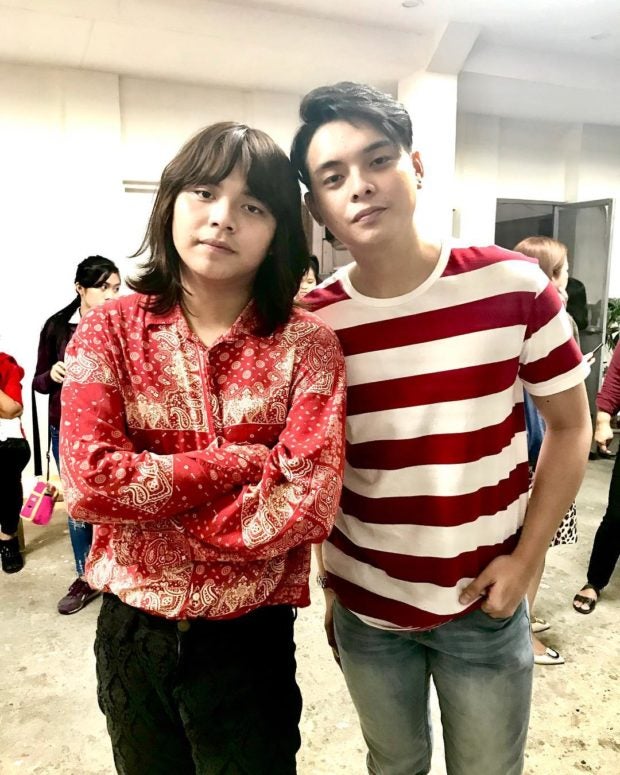 Magnus Haven’s lead guitarist Louise Vaflor has finally opened up about being thought of as a lookalike of IV of Spades’ vocalist and lead guitarist Baster Silonga, particularly after a recent comment on a throwback photo of his.

Vaflor has always been noticed by OPM music fans for his striking resemblance to Silonga, who is his friend. After an unnamed fan said “Kala ko si Blaster [laughs]” to his throwback posts yesterday, May 18, Vaflor addressed the matter via Instagram Stories. 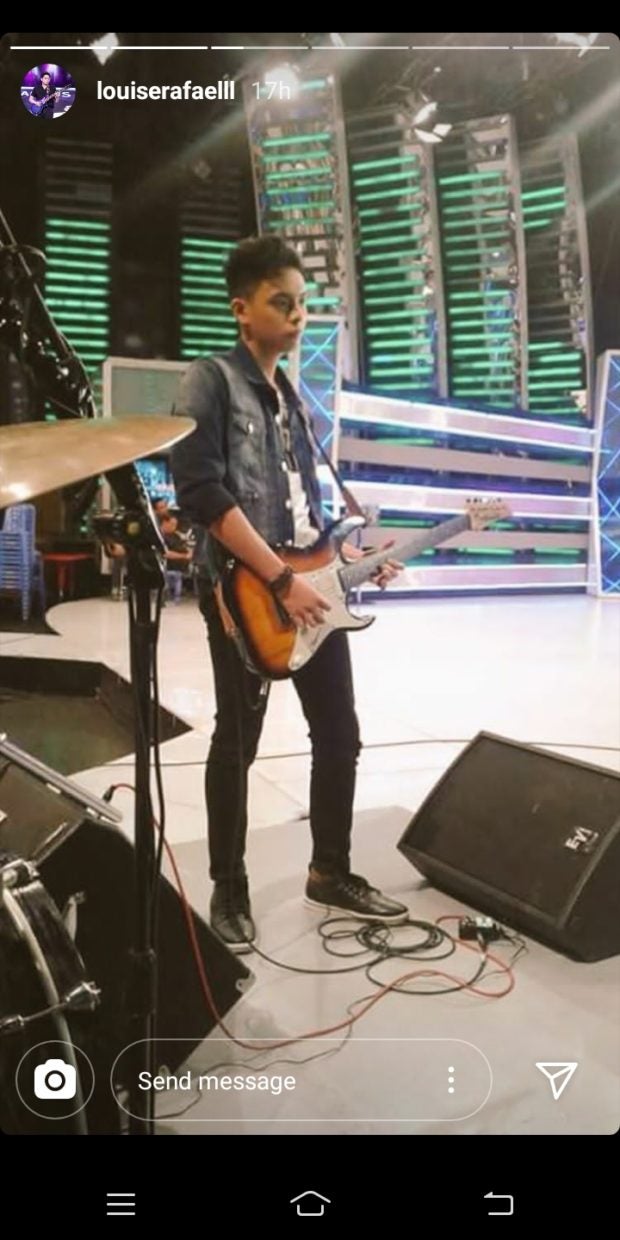 (Can it be Blaster who looks like me? Isn’t that possible? This has been too repetitive.) 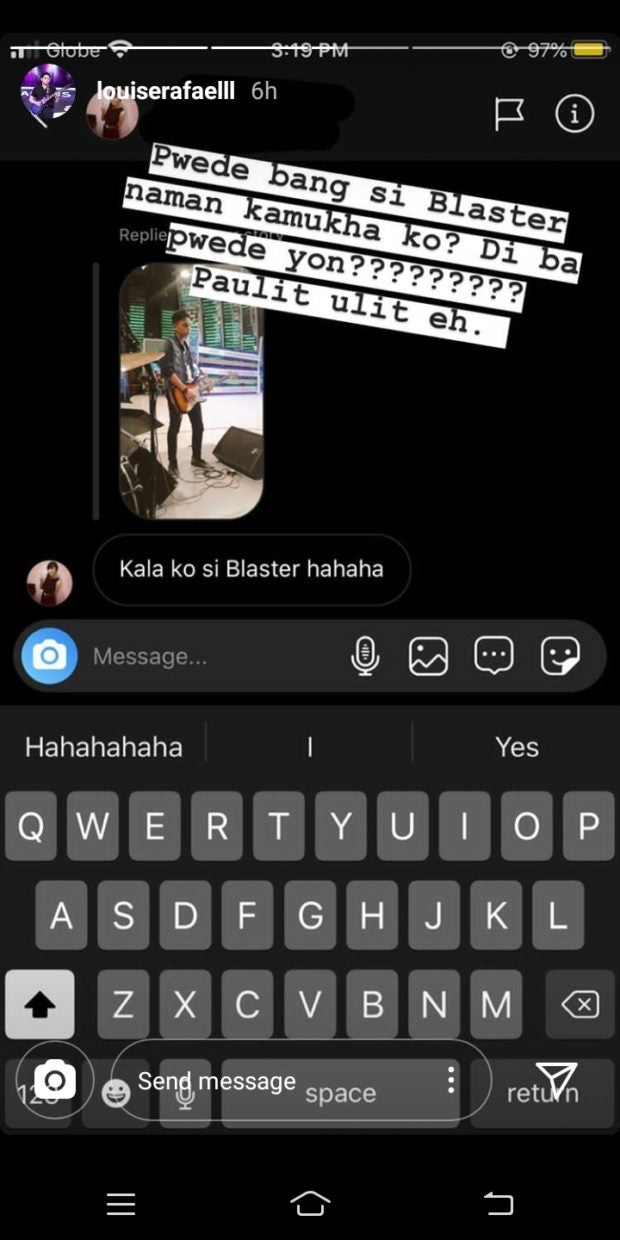 “I get lots of these all the time and wala namang problema sa akin ‘yon syempre si Blaster ‘yon (I have no problem with it, of course, he’s Blaster) and he’s my friend,” said Vaflor. “Ang ayoko lang, pati way ng pag tugtog ko kinukumpara na ng [ibang fans].” (I just don’t like it that other fans are also comparing with him the way I play.)

“I don’t wanna be known [in] music as ‘Kamukha ni Blaster’ (Blaster’s lookalike). I wanna be known as Louise Vaflor, lead guitarist [of] Magnus Haven,” he explained. 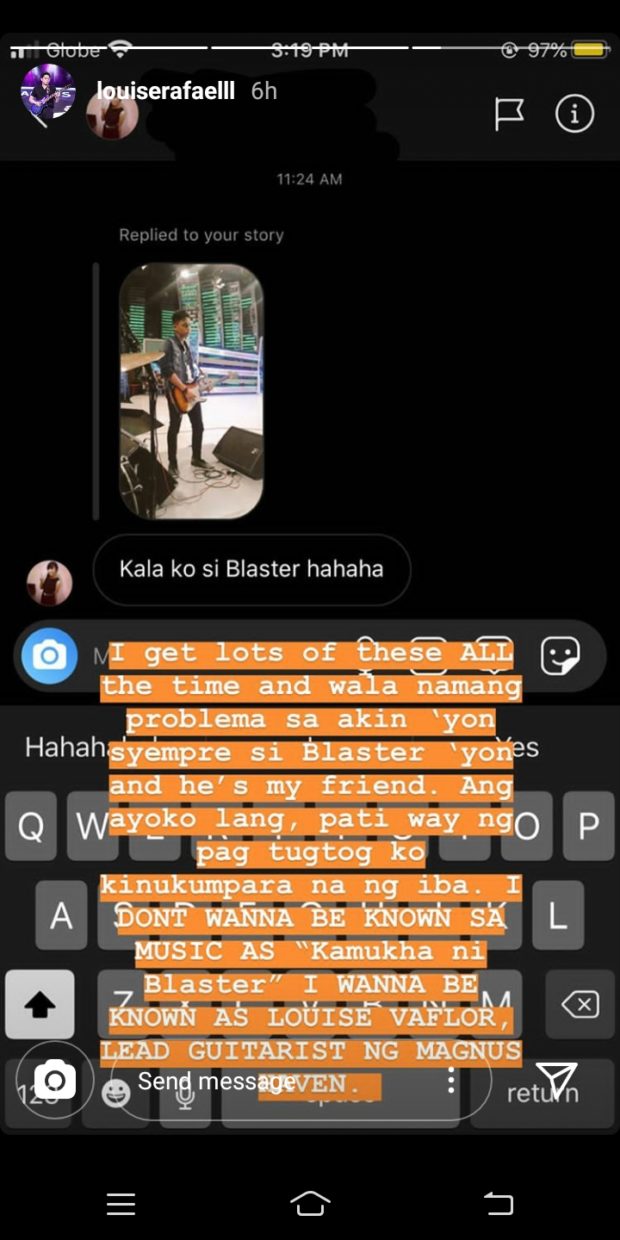 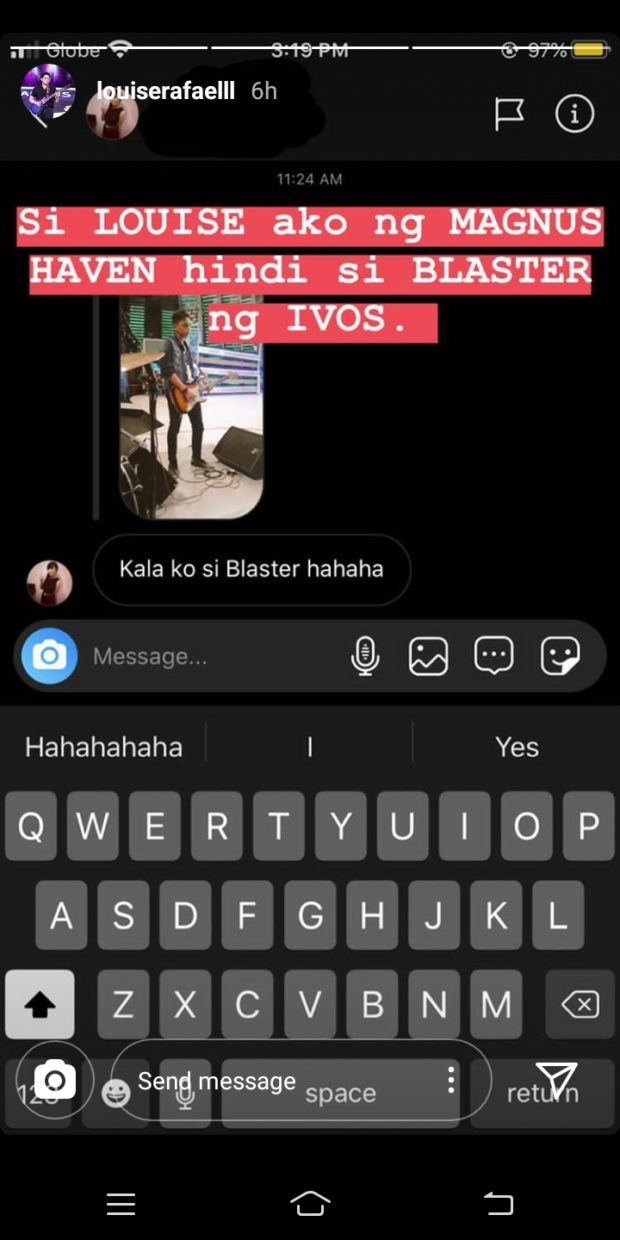 The band is known for its hit song “Imahe” with the popular line “pinagtagpo ngunit hindi tinadhana” (met but not destined) written by bassist Rey Maestro and released in 2018. They also released a protest song against corrupt politicians titled “Kapalmuks” in 2019.

Meanwhile, IV of Spades is an award-winning Filipino funk-rock trio made up of bassist Zildjian Benitez, lead guitarist Blaster Silonga and drummer Badjao de Castro. Former member Unique Salonga left the band in May 2018 after he decided to pursue personal endeavors. The band is known for the hit songs “Mundo”, “Hey Barbara” and “Where Have You Been, My Disco?” JB

WATCH: Rico Blanco’s inspiring music video for ‘This Too Shall Pass’