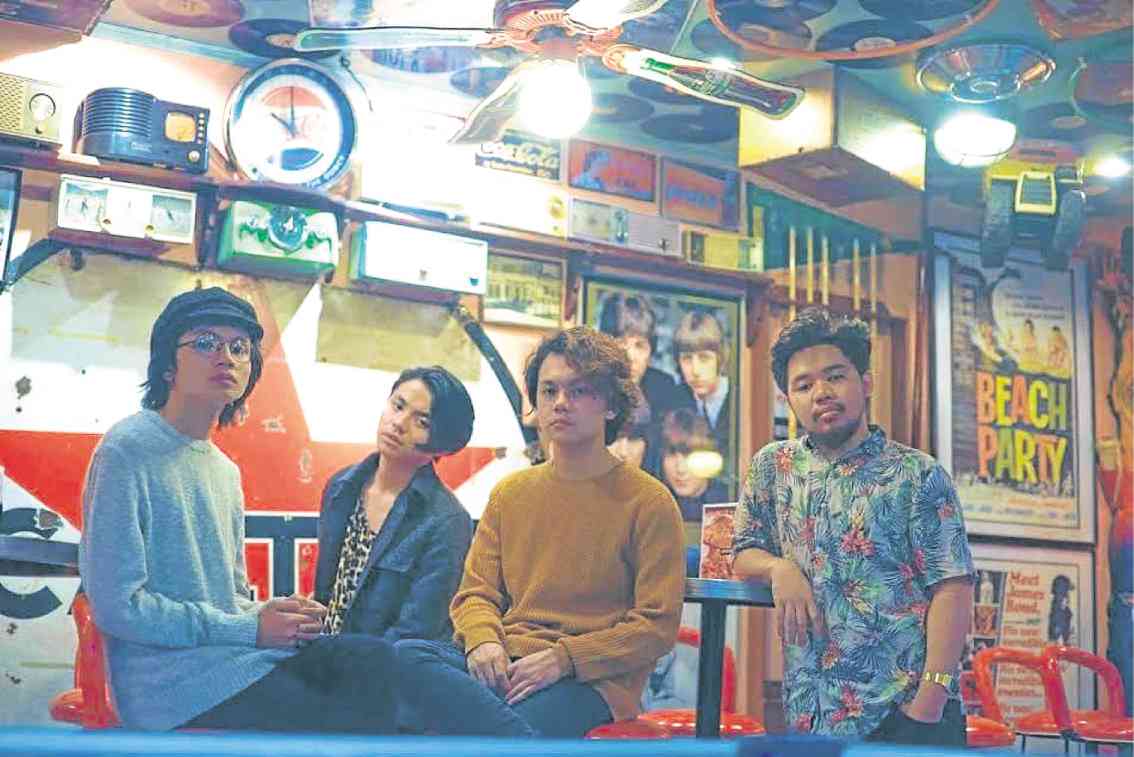 First they were four, now down to three.

IV of Spades, one of the hottest bands in the Philippines today, has lost one member as their vocalist, Unique Salonga, exited the group.

The announcement was made hours ago on the group’s official Facebook page.

“We are grateful everyday for your love and support,” the announcement read. “For the past weeks, the band felt the support at the live gigs around the country and online while waiting for Unique.”

“Yesterday, May 4, we finally had the chance to talk as a band,” it further said. “Unique Salonga officially left the band to continue with his personal endeavours.”

Despite this, the band promised to continue touring despite the loss of one member. The group now only consists of bassist Zildjian Benitez, lead guitarist Blaster Silonga and drummer Badjao de Castro.