More than his father’s son 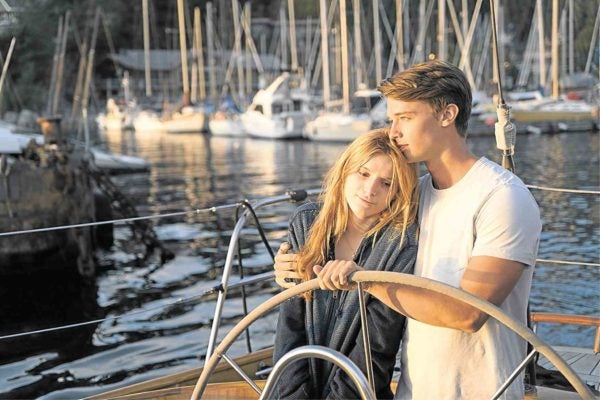 Midnight Sun” falls under the weight of its emotionally manipulative schmaltz and hackneyed cheesiness, but its heart-on-its-sleeve sincerity manages to chip away at viewers’ skepticism because of its appealing cast, led by new-heartthrob-on-the-block Patrick Schwarzenegger and lovely ingenue Bella Thorne.

Bella plays awkward 17-year-old Katie Price, whose ho-hum existence gets an unexpected shot of adrenaline when her busking skills catch the attention of Charlie Reed (Patrick), the dreamy boy-next-door she’s had a crush on for 10 years.

With Charlie by her side, Katie has everything she wants in life—except for a single but far-from-insignificant wrinkle she needs to iron out: She hasn’t told Charlie the real reason why she can only go out at night. 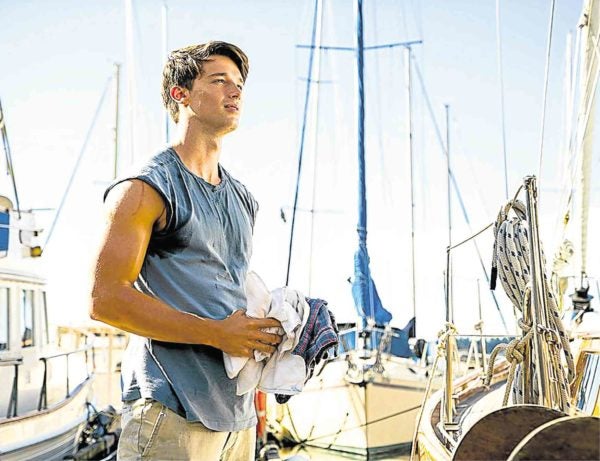 Truth is, the fragile, homeschooled beauty has been “living in isolation” her whole life because she suffers from xeroderma pigmentosum, a life-threatening sensitivity to sunlight in which the body’s ability to repair damage caused by ultraviolet light is deficient and deeply compromised.

Katie’s “sin of omission” leads to urgent and grave repercussions after she gets carried away by her newfound happiness and romantic bliss. Is Katie’s summer romance just a passing fancy for Charlie? Or could Charlie’s love for Katie be truly strong enough for him to stand by his sick damsel in distress?

Moreover, it wins viewers over with its heartwarming optimism and glass-half-full perspective on situations that are beyond its characters’ control.

It has an ace up its tear-filled sleeve, however: Its actors’ winsome portrayals keep the movie’s bittersweet denouement and downbeat progression grounded in reality. Bella and Patrick are charming as heck, with strong screen presence to boot—as do Rob Riggle (as Katie’s selfless dad Jack) and Quinn Shephard (who plays Katie’s quirky BFF Morgan). 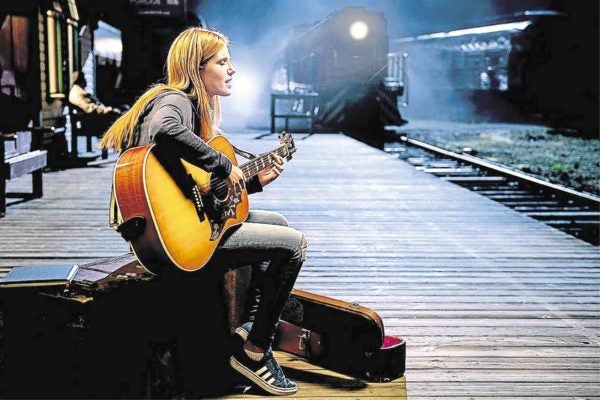 “Midnight Sun” is a carefully calibrated coming-out showcase for Patrick, Tinseltown’s latest matinee idol, who will make many young girls’ hearts aflutter. With a striking and sensitive physiognomy that is gorgeously refined by his Kennedy lineage, the 24-year-old son of action star Arnold Schwarzenegger and Emmy-winning broadcast journalist Maria Shriver cuts a dashing figure on the big screen.

Patrick isn’t just a chip off the old block—he’s more than his famous father’s son. As an actor, he isn’t the type who delivers his lines with show-stopping bravado—sometimes, he even mumbles and slurs dialogue the way his dad does, which is something that he needs to work on if he wishes to be taken seriously.

Be that as it may, John F. Kennedy’s great-nephew hits his thespic marks with sincerity, convincing aplomb and self-assured grace. We don’t see why he can’t have a productive future ahead of him as an actor.

And if he plays his cards right, he’ll be back.