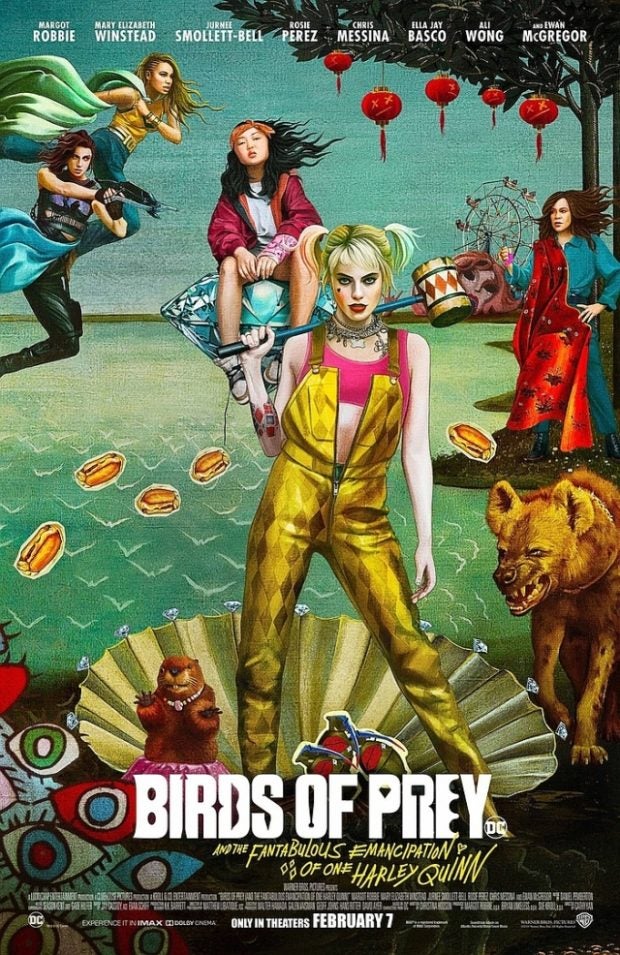 United States consumers will be able to download “Birds of Prey” just 46 days after its release in American theaters. Image: Courtesy of Warner Bros Pictures via AFP Relaxnews

As a result of containment measures to prevent the spread of the coronavirus, which have been decided in several countries around the world, including the state of New Jersey in the United States, film studios are betting everything on online video to try to make up for accumulated losses in film theaters.

With the North American box office at a 20-year low due to the coronavirus pandemic, Warner Bros. and STX have decided to release some of their films for home viewing earlier than planned. According to The Hollywood Reporter, “Birds of Prey” by Cathy Yan (Warner Bros.) and “The Gentlemen” by Guy Ritchie (STX) will be available for download several weeks ahead of schedule on March 24 in the U.S. Consumers will be able to buy “Birds of Prey” from streaming services just 46 days after its U.S. theatrical release, as opposed to an average standard waiting period of 74 days.

On Monday, the director of the blockbuster announced on Twitter that she was not opposed to a decision to bring forward the launch of “Birds of Prey” on video on demand (VOD).

Other studios are also making similar decisions. NBCUniversal will shortly be making “Trolls World Tour”, “The Invisible Man”, “The Hunt” and “Emma” available for rental via streaming, while “Frozen 2” is already online on Disney+ in the U.S. RGA