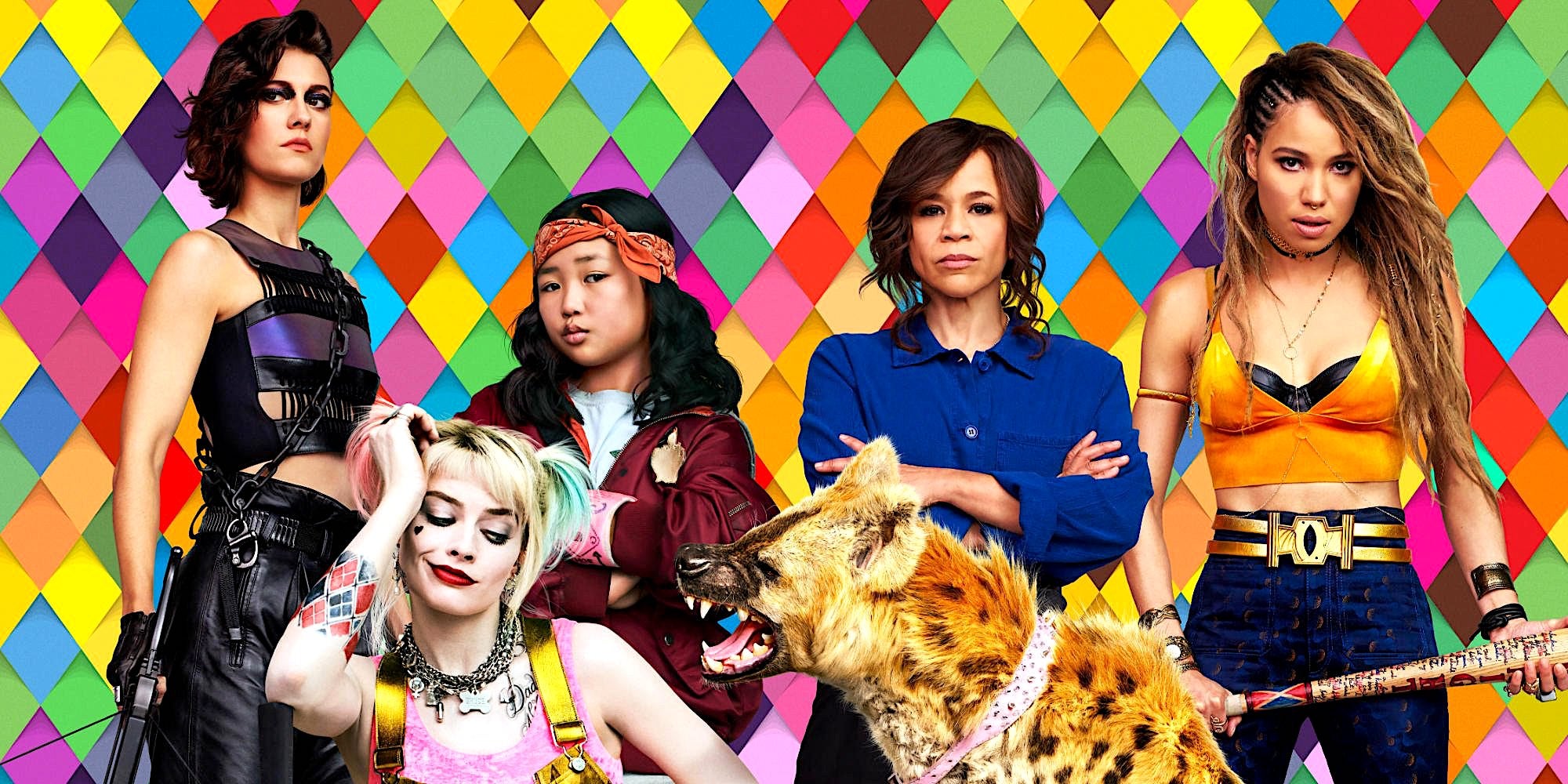 Walking the fine line between good and evil has its advantages. And this couldn’t be truer in the case of Harley Quinn (Margot Robbie in another deliciously wicked turn), who immediately avoids the perfunctory black-or-white delineation of comic- or animation-based characters because of her “fragile” mental state. Her unpredictability always makes it hard for friends and foes to guess what she’s up to.It is this raucous sense of abandon that immediately revs up Cathy Yan’s “Birds of Prey (and the Fantabulous Emancipation of One Harley Quinn),” which begins its theatrical run in the Philippines today.

But the film doesn’t just introduce a different batch of heroes-cum-antiheroes as a refreshing alternative to the DC Extended Universe’s usual suspects of caped crusaders and masked vigilantes. It also takes viewers on a roller-coaster ride of loony, action-packed and comedy-driven mayhem, with fabulous females steering the crime-busting wheel.

After Harley’s initial foray into goon slaying via “The Suicide Squad,” the shrink-turned-henchwoman obsessed with a deranged criminal suddenly finds herself fleeing back to Gotham and getting her heart broken again by The Joker, who kicks her out of their house. She gets some sort of catharsis after blowing up the chemical plant where she pledged her undying devotion to Batman’s archnemesis, then adopts a hyena as a pet to keep her company as she nurses her broken heart.

But without her former beau’s protection, Harley is exposed to predatory criminals who have been raring to even the score, or seeing her as just another hapless prey.

One of them is charismatic club owner Roman Sionis (the similarly loopy Ewan McGregor), who transmogrifies into the sadistic and narcissistic gangster Black Mask when he isn’t charming his way to his customers’ deep pockets.

Another club habitué is Dinah Lance aka Black Canary (Jurnee Smollett-Bell), a mole masquerading as a burlesque singer who gets on Hayley’s good graces after she saves the inebriated Harley from a drunken altercation with Sionis’ driver. Unknown to Dinah and Harley, Sionis and his enabling psychotic assistant Victor Zsasz (the appropriately sinister Chris Messina) are in hot pursuit of young thief Cassandra Cain (Fil-Am teen actress Ella Jay Basco). A bounty has been placed on Cass’ head after she stole a 30-carat diamond from Sionis that holds the key to a murdered family’s immense fortune.

Margot Robbie in “Birds of Prey”

The stakes are even higher for vigilante Helena Bertinelli (Mary Elizabeth Winstead), a crossbow killer who calls herself Huntress. She’s out to avenge the death of her father—a mafia gangster—at the hands of Sionis’ underlings.

Dinah gets some help from Gotham police detective Renee Montoya (Rosie Perez), who’s been building a case against Sionis. But Renee is also investigating the suspicious explosion at the chemical plant, which she thinks is a consequence of Harley and The Joker’s bitter parting of ways.

But when Harley, Renee, Dinah, Helena and Cassandra find themselves getting chased around by Sionis’ dangerous goons with deadlier guns, they realize that working together as a team—yes, as the fabulous, fearless and feisty females collectively known as Birds of Prey—could be the only way to fight off Black Mask’s explosive wrath! But they will need to watch each other’s backs to survive more than just another rap on their knuckles.

There is as much firepower as physical and comedic punches thrown between these Birds and their foes. Unlike most damsels in distress, however, they pack a wallop as hard and mighty as they can throw a fun and frothy party. 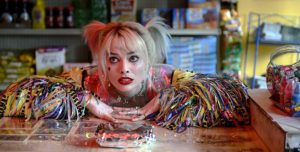 More than the film’s urgent heroes-versus-villains action, it’s the off-kilter humor, not to mention the girls’ unlikely camaraderie, that quickly distinguishes this group of reluctant female vigilantes from other “superhero” groups.

Their individual lives may be flawed as heck, but the Birds’ willingness to grab at chances of redemption thrown their way is an inspiring reflection of man’s inherent goodness coming through. The fact that this beleaguered quintet is made up of women of different shapes, skin color, ages and sizes makes their uphill battle worthy of moviegoers’ perfervid patronage.

While there’s much to enjoy in this irreverent actioner, the fanboys and comic-book nerds’ craving for the other girls’ clarificatory backstories will have to wait for succeeding installments of the franchise. But that’s just us wanting the cherry on top of this delectable superhero treat.

Be that as it may, what makes “Birds of Prey” as satisfying as it is entertaining is seeing its brand of female empowerment utilized so cleverly, without succumbing to the doom and gloom inherent in its substantial themes.