BTS’ N. American concerts at risk of cancellation amid virus spread in US 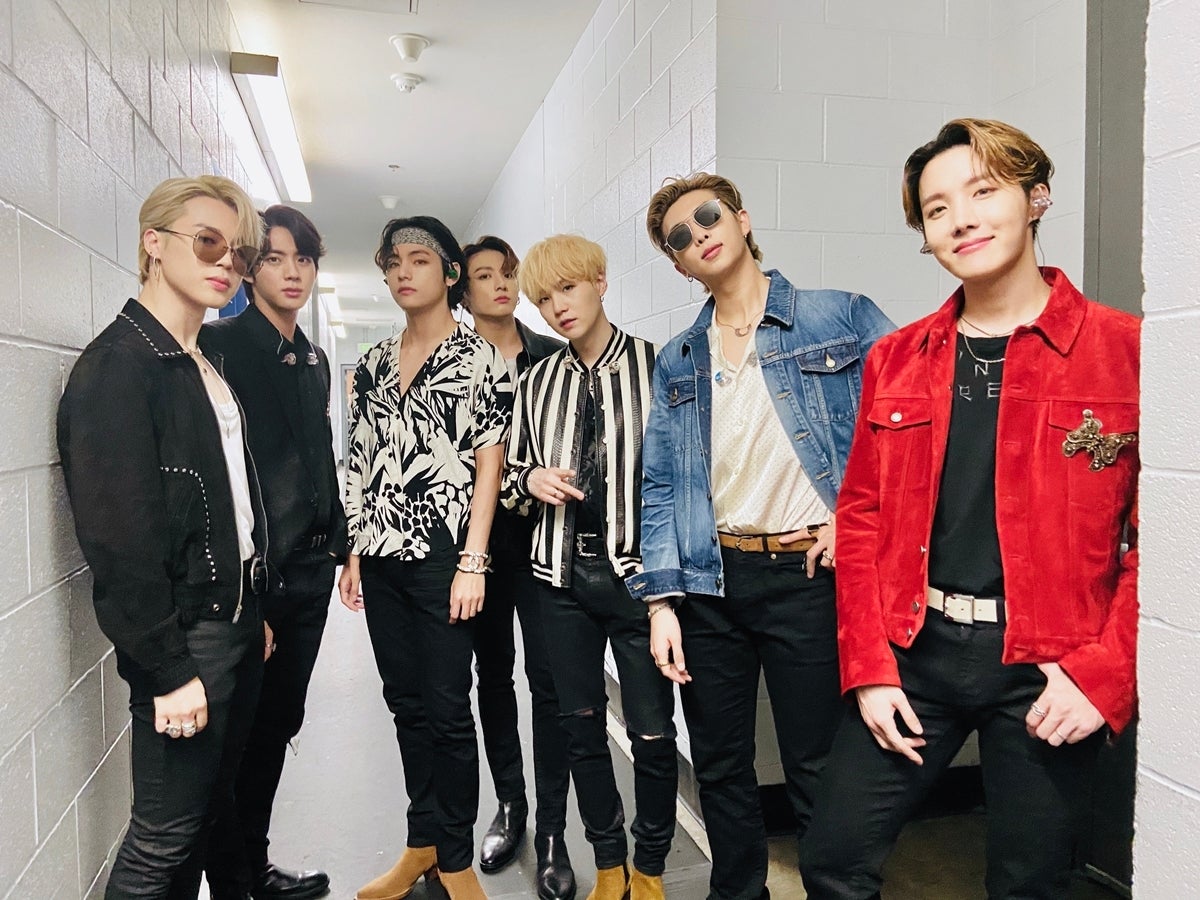 SEOUL — Having canceled the inaugural Seoul leg of its new world concert tour series, “Map of the Soul Tour,” K-pop boy band BTS is at risk of having part of the following American leg rolled back amid the ongoing coronavirus spread in the United States.

The septet was to kick off the new world tour series in mid-April in Seoul with four concerts at Olympic Stadium. But the band’s management agency, Big Hit Entertainment, canceled the inaugural Seoul leg in late February when COVID-19 showed no signs of slowing its spread in South Korea.

Now, the virus’ outbreaks throughout the world are putting the world tour’s next stop in the US at risk of cancellation as the US is struggling to contain the virus spread.

Under the guidelines for COVID-19 as of Monday (Korean time), the American Centers for Disease Control and Prevention has recently recommended that for the next eight weeks organizers cancel or postpone in-person events that consist of 50 people or more throughout the US.

Starting on April 25 at Santa Clara’s Levi’s Stadium, BTS is scheduled to launch its North American leg of “Map of the Soul Tour.”

But the first six concerts on the North American leg were set to coincide with the eight-week time frame advised by the American CDC.

They range from the first stop in Santa Clara from April 25-26 and the second stop at Los Angeles’ Roes Bowl Stadium from May 2-3 to the twos day of concerts in Dallas from May 9-10.

After that, the band will take it to Orlando, Atlanta, New Jersey, Washington, DC, Toronto and Chicago before moving to Japan’s Fukuoka in late June.

As the coronavirus pandemic has hit the US, a host of artists and concert venues have canceled or postponed schedules for March, April and as far off as May due to infection concerns.

Last week, Levi’s Stadium in Santa Clara, the venue where BTS’ first two US concerts are scheduled, announced that it will suspend operations temporarily in conformity with the federal government guidelines.

The stadium did not disclose when it will be back for operation, only saying that it will remain closed until “further notice.”

A major American music festival, Coachella Valley Music and Arts Festival in Indio, California, also rescheduled this year’s event from mid-April to October in light of the pandemic.

American singer Billie Eilish also postponed the remaining March dates for her concert tour, “Where Do We Go?”

Big Hit has not yet announced whether BTS will or will not stick to the original tour schedules in the US, but team leader RM has talked about the frustration he is feeling about the situation.

“Due to the difficult state of affairs and situation, the things are not perfectly going in the way we wanted … Still it is really encouraging that this music (of our own) has been put out to the light of the world,” RM said in a live video log last week.

“It’s frustrating and hard … it’s frustrating that we have little we can do (to change the situation),” he said, adding that, “Still we will continue to move on in the way we could.”

According to Billboard, BTS earned $116.6 million in revenue from its “Love Yourself: Speak Yourself” world tour last year, which brought the band to 10 cities in North and South America, Europe, Japan, Saudi Arabia and the home country of South Korea from May to October. (Yonhap)