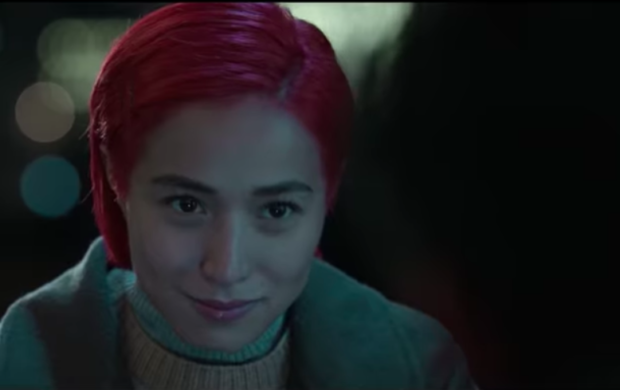 Cristine Reyes was hailed as best actress during the 40th Oporto International Film Festival in Porto, Portugal, for her performance in 2019 thriller-drama “UnTrue.”

“Congratulations to our very own, Cristine Reyes for winning the ‘BEST ACTRESS’ award at the recent ‘OPORTO INTERNATIONAL FILM FESTIVAL’ in her portrayal of MARA in the film UNTRUE!” the film agency said.

“UnTrue” tells the story of a battered wife (Reyes), an overseas Filipino worker in Georgia, who sets out to seek the help of police and escape her abusive businessman husband (Lim).

‘UnTrue’: Twisted romance puts Cristine and Xian through the wringer