‘UnTrue’: Twisted romance puts Cristine and Xian through the wringer 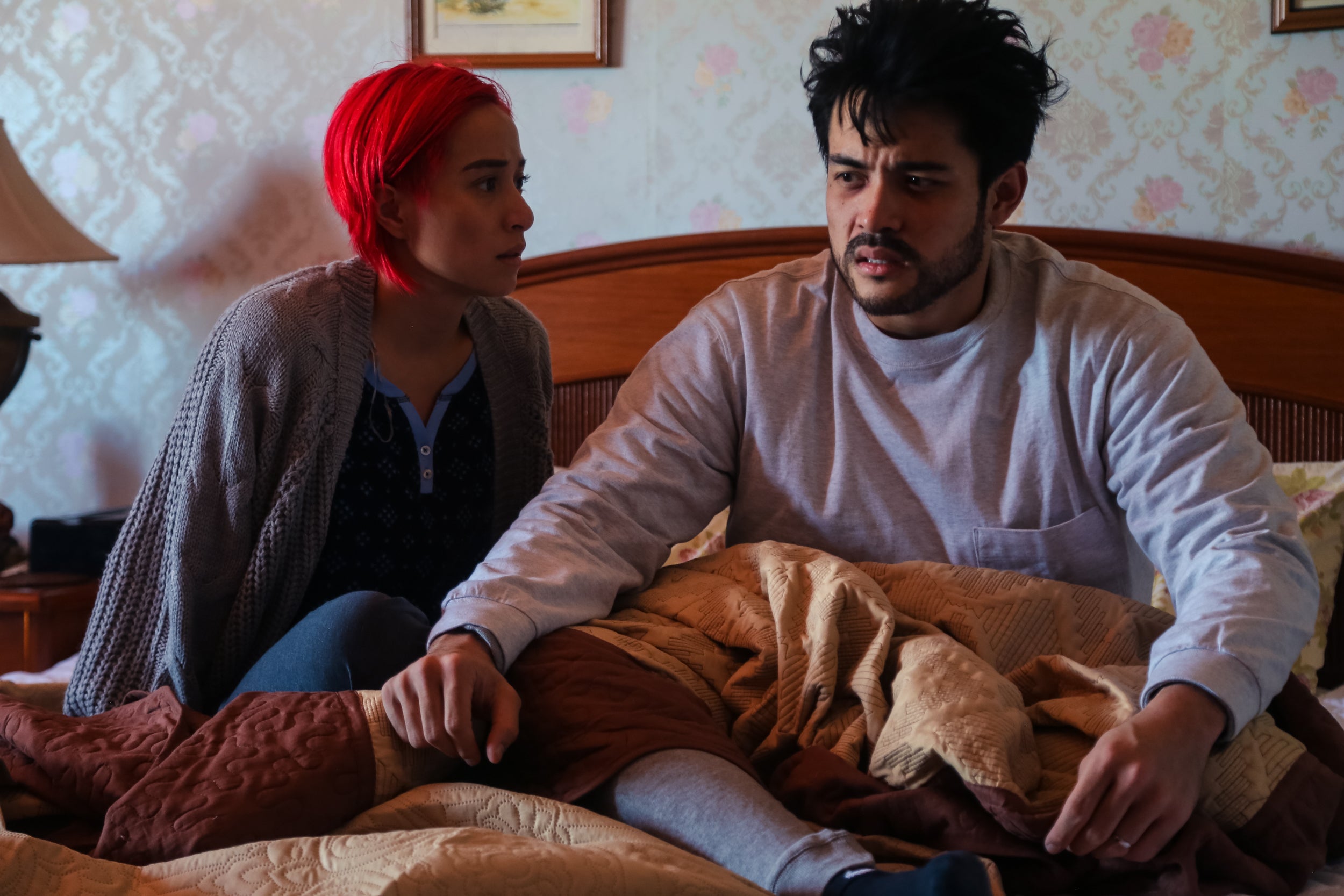 Xian Lim’s vanishing act in Sigrid Andrea Bernardo’s twisted romantic thriller “UnTrue” deserves all the accolades it’s getting—after all, it is indubitably the 30-year-old actor’s finest performance to date. But, make no mistake. While Xian is getting the lion’s share of flattering feedback, it’s just as fitting to note that Cristine Reyes, his leading lady in this exquisitely crafted and astutely edited nail-biter, comes off even better with a more textured and consistent portrayal, delivered with gutsy gusto and limned to menacing perfection.

We understand the “surprise reactions” that Xian’s acting triumph is generating—and that’s all to the good. After all, his thespic feat can be seen as a breather of sorts, coming on the heels of a string of artistic duds—from the emotionally constipated romantic drama “Hanggang Kailan?” and his head-scratching directorial debut via the Cinemalaya chiller, “Tabon.”In this compelling “he said, she said” tale, bar helper Mara Villanueva (Cristine) and businessman Joaquim Castro (Xian) go through the emotional wringer when they meet, mate and marry in Tbilisi, Georgia, where about 30 Filipinos make a living as OFWs (overseas Filipino workers).

But things take a turn for the twisted when the relationship becomes violent. 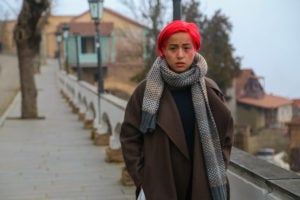 Their story isn’t as simple as it appears, however—and the film, with its beguiling gender-flipping perspective, hopscotches between the lead characters’ contentious present and their devastating past to get viewers up to speed about the whys and wherefores of Joaquim and Mara’s ill-fated romance. More than Cristine and Xian’s impressive turns (not to mention Rhen Escaño’s career-boosting participation, both sizzling and dramatic), the movie provides another tantalizing showcase for Sigrid’s continually evolving directorial mettle, informed further by her storytelling flair and unabashed theatricality—elements that make “UnTrue” as riveting as it is thought-provoking. Because of this alone, we can’t wait to see Sig’s next production!The movie gets murkier by the minute. It keeps viewers guessing as it muses on issues that drive our social media feeds these days—from mental illness and cyberbullying to domestic abuse and the distressing atmosphere of impunity. Sigrid juggles these themes with catchy confidence and scorching conviction without one obfuscating the other. 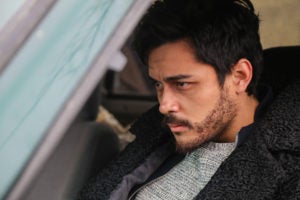 However, one point worthy of a fuss and grumble involves Cristine’s steamy but “far-from-naked” scenes. We didn’t really expect the actress to “go the distance,” in terms of showing some flesh, but there’s a certain “disconnect” when you realize how Mara has moved heaven and earth to get to Georgia, only to wear a deal-breaking bra that never comes off in a plot-moving, sexually charged sequence involving an intimate act that is far from conventional: bondage. The suspension of disbelief is somehow breached at this point. But, that’s just us nitpicking. What is hard to deny is Sigrid’s undeniable accomplishment in a brooding genre flick that is famous for predictable progression. With its tone and sensibility, “UnTrue” is far from it, immediately marching to the beat of its own drum as it establishes the romance that fuels the couple’s shared story. 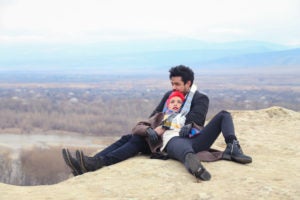 Boy Yñiguez’s sprightly camerawork does its work well by placing viewers where the action is—and that’s no easy feat. Editor Marya Ignacio also has her work cut out for her as she keeps the slowly conflagrating dramatic scenes tight and thrilling—so, take a well-deserved bow, Marya!

More than that, you won’t find another local thriller featuring what appears like an all-male Greek chorus that isn’t just there to “prettify” its exotic location. The crooning men are judiciously blocked and staged to help heighten an atmosphere of anxiety and menacing ambiguity.

There are more “clarificatory” elements that are introduced as the movie begins to wrap up its storytelling. Fortunately, “UnTrue” isn’t a film weighed down by its unattainable ambition.

For film buffs wishing to see something different, the film won’t disappoint. So, go. Now.