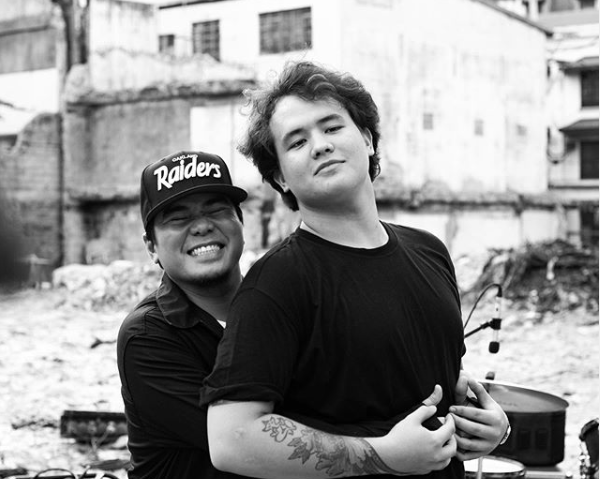 Veteran rapper Gloc-9 and rock band Juan Karlos have finally released their first-ever song together titled “Sampaguita,” and it is sure to hit a little too close to the hearts of many Filipinos.

The new track may just have perfectly encapsulated how a parent—specifically an overseas Filipino worker (OFW)—feels about having to work away from his family.

Through Gloc-9’s storytelling, “Sampaguita” expresses the longing and loneliness felt by parents who are forced to separate from their loved ones just to earn enough money to support them, albeit in a place that is nowhere near.

Both Gloc-9 and Juan Karlos have shared several snippets of them together in an abandoned, garbage-ridden lot surrounded by ruins of buildings, hinting to fans that a music video may be on the way.  /ra